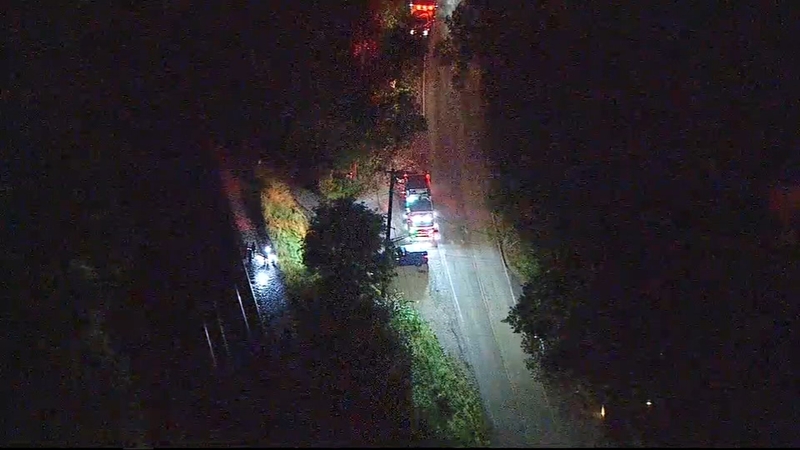 Details on the condition of the pedestrian were not immediately available.

Trains were initially halted after the pedestrian was struck by Metra train #10. Shortly before 7 a.m., Metra said trains were operating again with extensive delays with one track open.

Metra Alert UP-W - Inbound and outbound trains may be operating with extensive delays, a pedestrian incident involving train #10, one track is open so trains will incur more delay time near the incident site