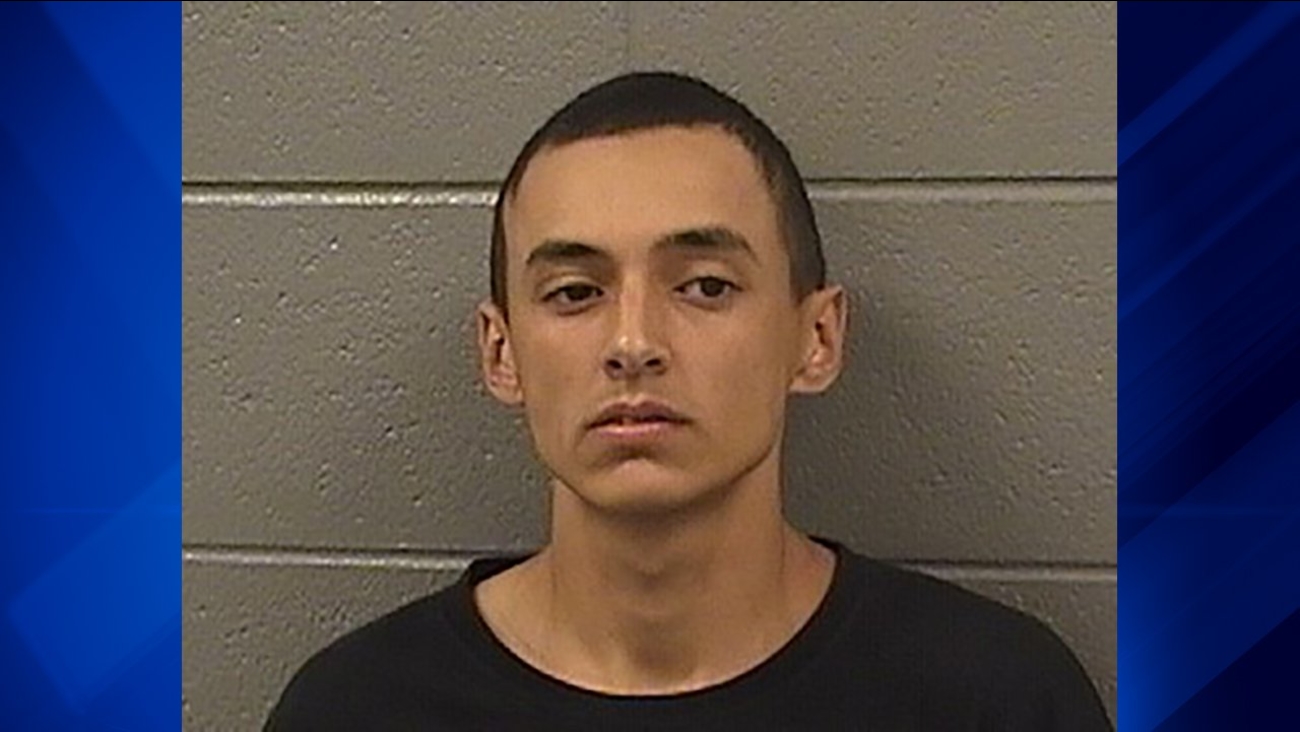 CHICAGO (WLS) -- A 21 year old California man is being held Sunday in the Cook County jail on $100,000 bond after authorities say he was caught in Chicago's Union Station with a loaded handgun, wearing a bullet proof vest and carrying a bag of police SWAT equipment.

He is being held in jail on a charge of aggravated unlawful use of a weapon/body armor according a officials of the Cook County sheriff's department. The loaded gun he was carrying was a Taurus brand 9mm pistol, investigators said. His next court date is Friday, the I-Team has been told.

This incident is the second time in a little more than a month that an armed man has been arrested in downtown Chicago while wearing bullet-resistant body armor. The first case, February 13, involved a fatal shooting. That suspect, Shomari Legghette-a four-time felon-was arrested after police said he allegedly used a 9mm pistol to shoot and kill CPD commander Paul Bauer in an outside stairwell at the Illinois Thompson Center.

Friday's arrest did not involve shots being fired or any injuries and there is no known connection between the cases-other than similar circumstances.

Officers at Union Station then found items in the bag with NYPD SWAT patches and a bus ticket for Malailua.