CHICAGO (WLS) -- An aviation police officer who was fired for prying a passenger from his seat and dragging him off a United Airlines jet has filed suit in Cook County claiming he hadn't been trained to deal with misbehaving passengers.

Former Chicago Department of Aviation employee James Long was among several officers seen in viral videos of passenger David Dao being forcibly removed from the plane while at an O'Hare airport gate.

Long says the plane-dragging incident, on April 9, 2017, resulted in his unfair termination. He also claims that city aviation commissioner Ginger Evans slandered him on social media by saying that officers had behaved inappropriately and were not armed "for good reasons." The lawsuit charges negligence and defamation.

The infamous onboard skirmish came as Chicago aviation officers were resurrecting efforts to carry guns. The force has always been unarmed-and after the Dao incident Commissioner Evans indicated that was with good reason.

"These false statements imply that Long was not acting in his capacity as a police officer," the suit alleges.

Dao, a Kentucky doctor, was returning to Louisville from Chicago. The flight was overbooked and when Dao was tapped to give up his seat for a United employee, he refused. That is when aviation police were called in, and, Long claims, he had insufficient training to handle the situation. According to the suit, Long "gently tried to remove Dr. Dao from his seat by putting a hand on his arm." He maintains that "minimal but necessary force" was used to remove Dao from the jetliner.

On videos that were taken by other passengers, Dao can be seen thrashing and is heard squealing as city aviation officers attempt to remove him. The doctor, 69-years-old at the time, ended up with a broken nose and two lost teeth.

Long had worked for the Chicago Department of Aviation since 2015. After eventually being fired because of the fracas, which was caught on video, Long has been unemployed according to a statement from his attorney to the legal website Law360.

After Dao threatened to sue, United Airlines reached a confidential settlement with him last year.

On Tuesday afternoon spokespersons for both United Airlines and the city of Chicago told the I-Team that they had not been served with the former officer's lawsuit and had no comment.

Long's attorney Anne Beckert told the I-Team that the fired officer "is seeking action because he feels he was doing his duty at the time Dr. Dao was escorted off the plane. He was not in the wrong. But if he did do something wrong it was because the City of Chicago failed to properly train him."

The lawsuit also includes a sexual harassment accusation that Beckert says was mistakenly filed. In the mistaken section, United Airlines is accused of "defaming Long...implying that Long sexually harassed and criminally stalked Defendant Evans" the city aviation commissioner. Beckert tells ABC7 that portion will be stricken in an amended complaint.

Dao's counsel did not immediately reply to a request for comment. 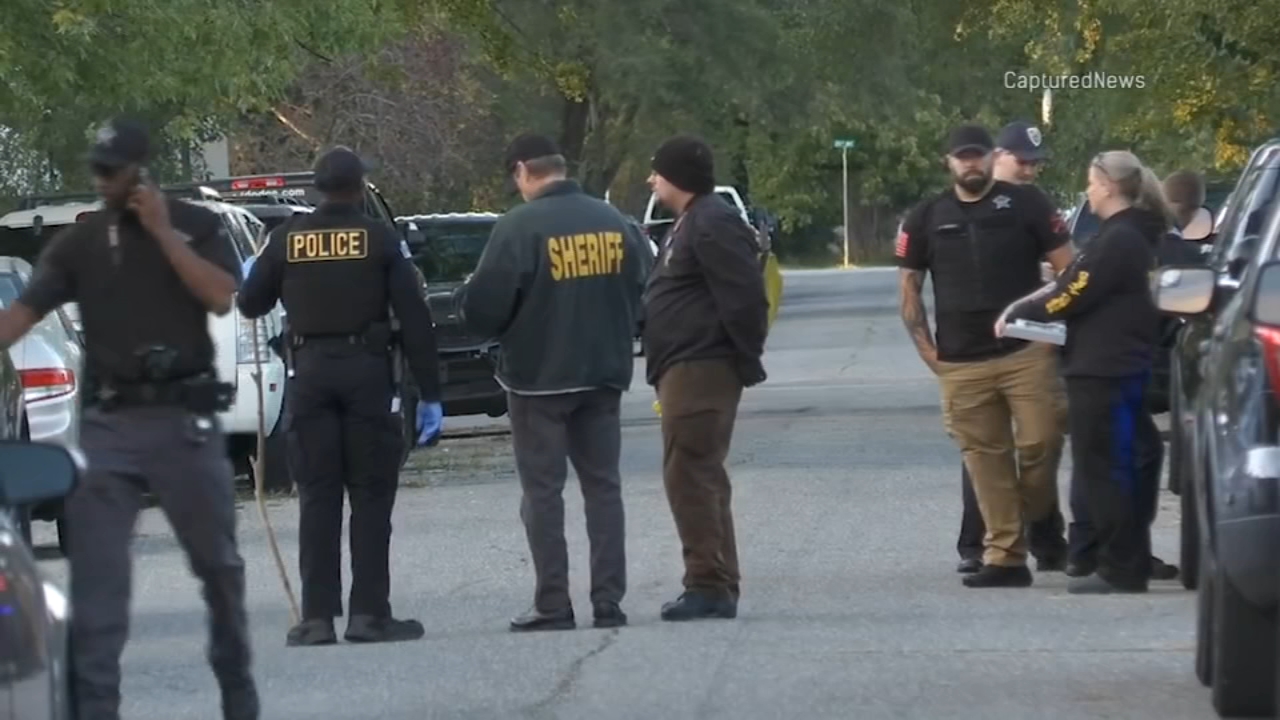