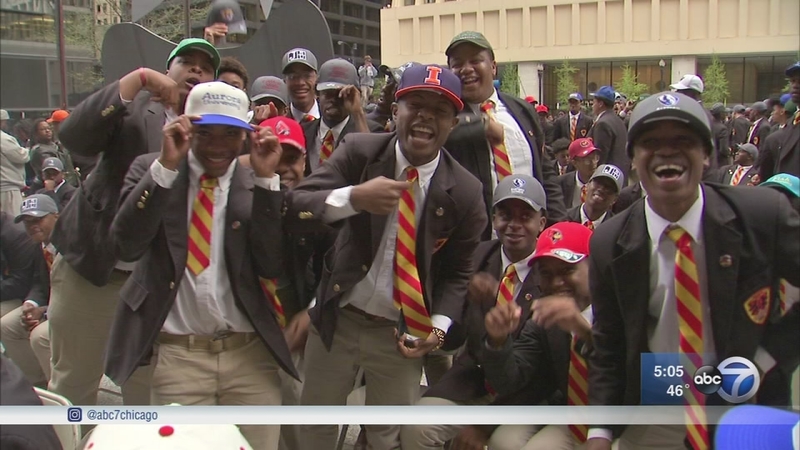 CHICAGO (WLS) -- Students at Urban Prep are making Chicago proud. For the eighth consecutive year 100 percent of the school's seniors have been admitted to college.