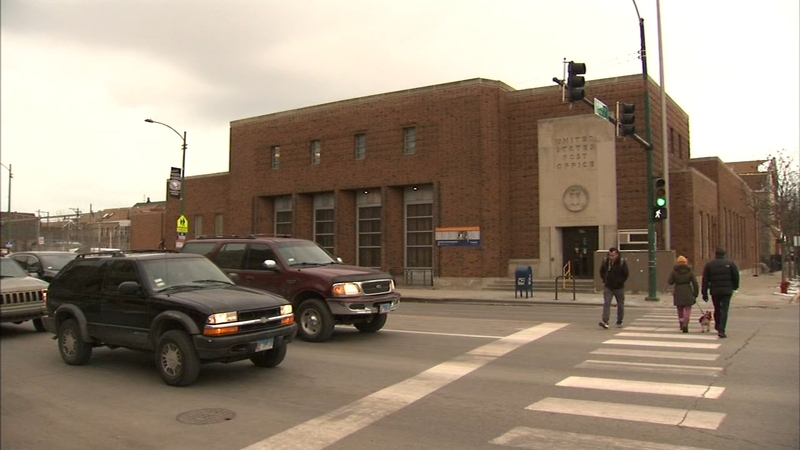 CHICAGO (WLS) -- Latino leaders are calling on the U.S. Postal Service to address allegations of discrimination in Chicago's Pilsen neighborhood.

"I'm appalled by the number of reports and complaints that our office have received, so we decided to make a formal complaint to open an investigation and demand changes in the post office," said Ald. Byron Sigcho-Lopez.