WLS
By Diane Pathieu and Michelle Gallardo
CHICAGO (WLS) -- In a building named after renown civil rights leader Cesar Chavez, and in a heavily immigrant neighborhood where Spanish is spoken more often than not, a Pilsen post office finds itself in the middle of a firestorm after one of their employees was accused of repeatedly turning away customers who do not speak English.

"With a very loud, bad attitude she would say 'Speak English,'" said Evelyn Gonzalez. "'I'm not going to help you, next.'"

Gonzalez said she witnesses four such instances during one visit just last week. When she tried to help one woman with her mailing, the postal worker became agitated.

"I asked the lady, 'A donde quiere, mandar esta paquete?' 'Where do you want to send this package to?' The customer said Mexico. She right away, without hesitation, said 'No, I can't help you. I'm not going to help you,'" Gonzalez asaid.

Gonzalez took to Facebook with a post that has since been shared thousands of times. Now it has caught the attention of the state's elected officials, who are calling on the post office to correct the matter.

A spokesperson for USPS admitted that following a summer retirement, there are no full-time bilingual clerks at the Pilsen post office, which they said they are currently trying to correct. In the meantime they are directing Spanish-speaking customers to use tools like Google Translate when seeking help in store.

"This reported incident is being fully investigated and the postal service will take appropriate action," said Tim Norman of USPS. "I would like to also add that we are actively seeking bilingual employees to work at stations such as Cesar Chavez."

After doing some digging, 25th Ward Alderman Byron Sigcho-Lopez said several residents reported similar treatment. Now, he is calling on the U.S. Postal Service to make changes he says are necessary for the community.

"The post office in a city like Chicago, a welcoming city, we need to make sure we have the proper services, bilingual staff and that materials are translated in all languages to guarantee good service for all residents," Ald. Sigcho-Lopez said.

Because the Post Office is a federal entity, Congressman Chuy Garcia (D-IL 14) has filed a complained against USPS, specifically demanding an investigation into the operations of the Cesar Chavez office.

FULL STATEMEND FROM THE US POSTAL SERVICE

We were recently made aware of an incident at our Cesar Chavez Post Office last week which involved one of our employees denying service to some of our Spanish speaking customers. We want to sincerely apologize to any and all our valued customers who were affected by these actions and denied service. This reported incident is being fully investigated and the Postal Service will take all appropriate action necessary to improve service to our valued customers. The Postal Service expects all of our employees to treat each other and our customers with dignity and respect and we will work to identify any concerns and make corrections to better serve our customers.
Report a correction or typo
Related topics:
societypilsenchicagodiscriminationpost officeusps
Copyright © 2020 WLS-TV. All Rights Reserved.
USPS 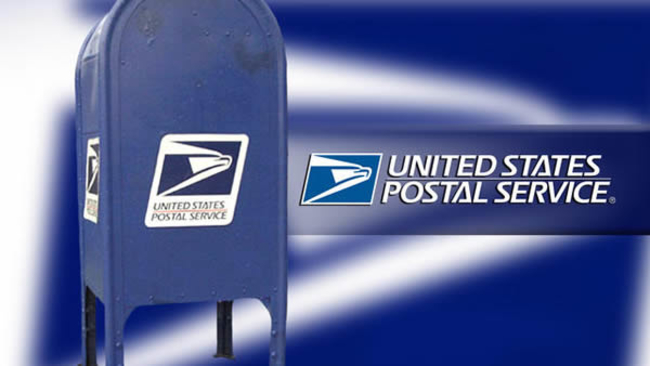 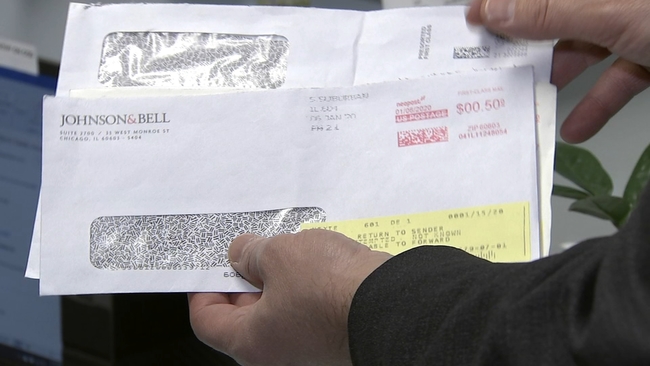