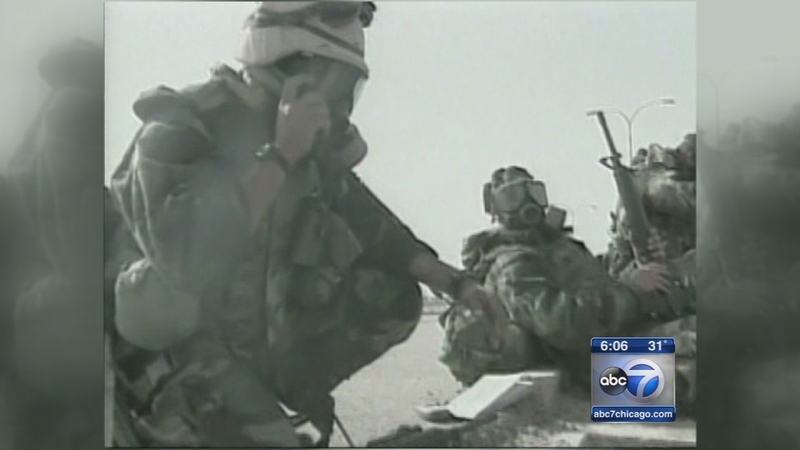 CHICAGO (WLS) -- Top officials from the Veterans Administration on the hot seat; they're asking for more tax money while defending one of the government's most embattled agencies.