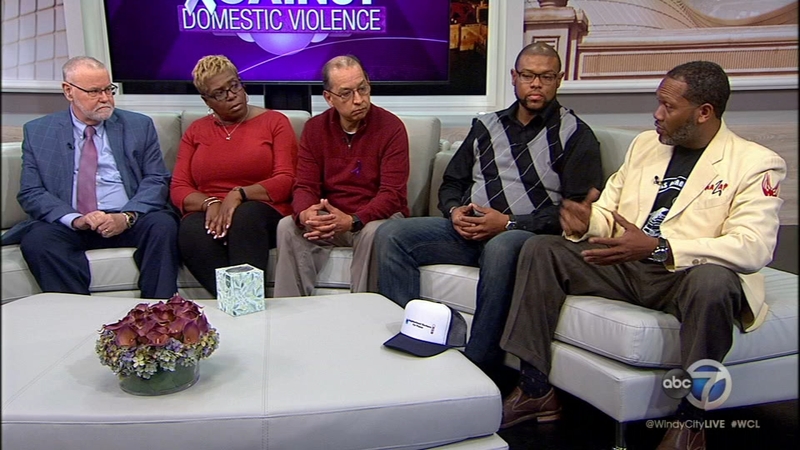 The Center for Advancing Domestic Peace works tirelessly to stop domestic violence before it happens again. Hear from program facilitators and former abusers who have been rehabilitated by the program.

ABOUT CENTER FOR ADVANCING DOMESTIC PEACE, INC.
Center for Advancing Domestic Peace is a 501(c)(3) corporation continuing the work begun in 1998 by the West Side Domestic Abuse Project to provide partner abuse intervention services in the City of Chicago. Under the leadership of its co-founders, Dr. Christine Call and Dr. Charles Stoops, the Project incorporated in 2003. The program expanded its services in 2005 by opening a second office in the South Shore community and by also providing services for Spanish-speaking men in the Back-of-The-Yards (New City) neighborhood. In 2009, the Board of Directors changed the organization's name to Center for Domestic Peace, to focus more on the result the agency was seeking rather than the problem needing to be solved, later adding "Advancing" to the name to better convey the action-oriented nature of its strengths-based approach to intervention and outreach.
813 S. Western Avenue