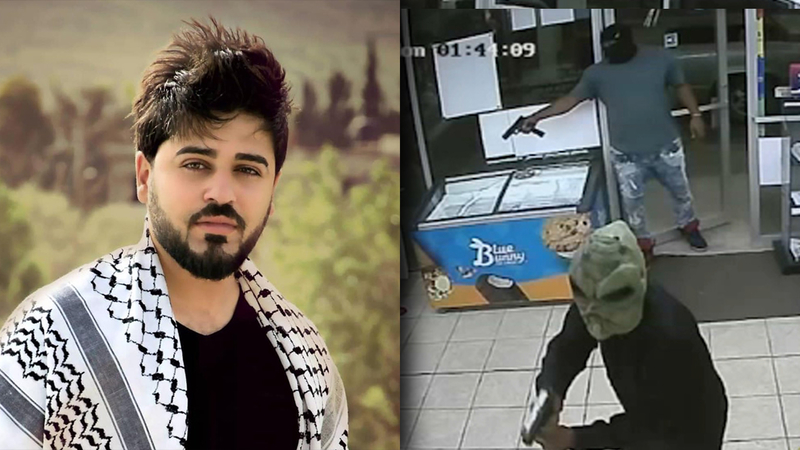 HOUSTON, TX -- A store clerk was shot to death during a robbery early Monday morning at a gas station in Houston, Texas.

Officers said when they arrived they found Oday Qadous dead inside the Valero convenience store.

"He was carelessly gunned down by these horrible individuals who didn't care anything about anyone else's life or livelihood but their own," Houston Police Department Lt. W.L. Miller said.

Police said three suspects opened fire on the clerk within minutes of walking into the store. 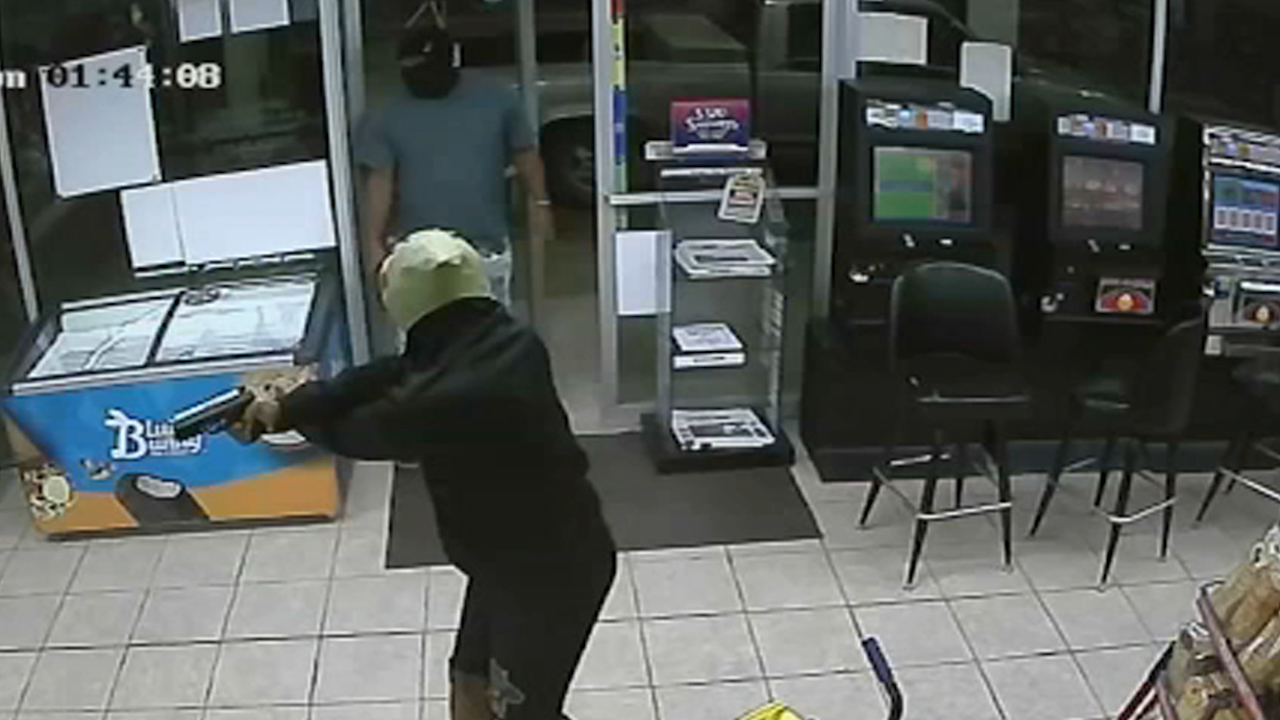 Surveillance photos from inside the convenience store show the two suspects.

Surveillance photos from inside the convenience store show one man wearing what looks like an alien mask while the other two wore black masks.

HPD says a 3rd suspect is seen on camera at the Valero where a clerk was shot and killed. He too wears a mask and had his gun out.#abc13eyewitness pic.twitter.com/lLSdIxpkXy

Police said the three suspects took off in a dark-colored Nissan. They believe the men didn't steal anything.

"This is horrible. This man, 29 years old, came to this country for a better life, to support his family, and he gets gunned down for it ... it's not right. These guys need to be caught," Lt. Meeler with Houston Police Department Homicide said.

Here are pictures of the Valero store clerk who was killed this morning #abc13eyewitnesshttps://t.co/UKMRvqCQRH pic.twitter.com/TxDsbY3STE

Many of Qadous' friends showed up at the gas station after the shooting in disbelief.