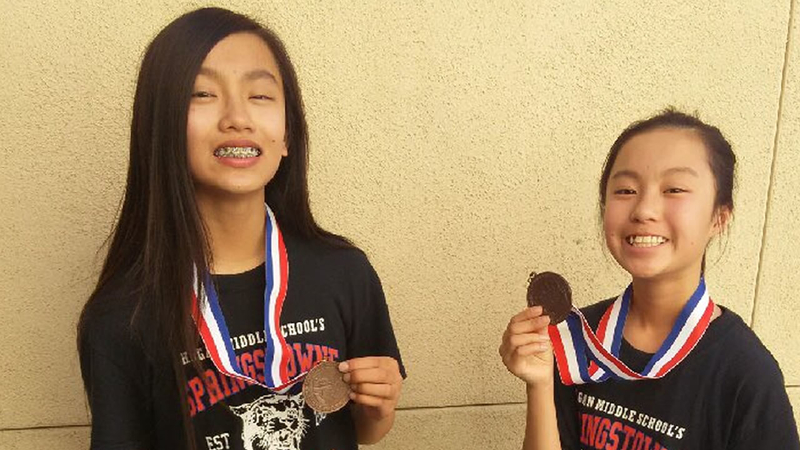 VALLEJO, Calif. -- Investigators revealed Thursday that they believe the deadly fire that killed a 47-year-old Vallejo woman and her twin 14-year-old daughters was caused by the mother setting herself on fire.

The blaze started early Sunday morning on Georgia Street in Vallejo and was immediately considered suspicious.

Police say physical and electronic evidence as well as witness and victim statements led them to their conclusion.

Mau Dao's death is being classified by police as a suicide that led to two homicides.

"This was a tragic event for all involved. Incidents of this nature are exceedingly difficult for the family, but also for the community and its first responders, " wrote Vallejo Police on Thursday.

Dao's other 11-year-old daughter was able to escape the blaze. She was hurt but is expected to make a full recovery. Police say she is now staying with her father.