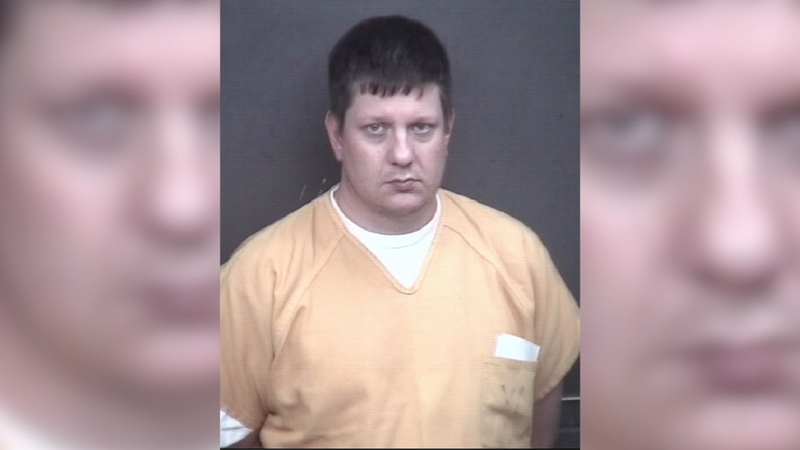 Van Dyke was transferred to the Rock Island County Jail four days after his conviction "for his security as well as the stability of the jail compound," said Cara Smith, a spokeswoman for the sheriff's office.

"Generally we move detainees off site for one of three reasons - a serious staff assault, the need for heightened protective custody, for instance a detainee that is cooperating on a case, or a high profile detainee or detainee from a high profile case. In this instance, Van Dyke is in the 3rd category," Smith said in an email.

Rock Island County Jail was determined to be the best housing assignment for him and the jail compound.

"There were absolutely no incidents of any nature that prompted this decision," Smith said.

Smith said Van Dyke is one of 45 jail detainees housed off site.

Smith said Van Dyke had been housed in the Cermak unit of the Cook County Jail, separated from other inmates, which is standard protocol for high-profile defendants.

Van Dyke was found guilty of second-degree murder and 16 counts of aggravated battery Friday in the death of Laquan McDonald.

Van Dyke is due back in court Oct. 31, though a date for his sentencing has not been set.