Vasalgel could be wonder birth control for men 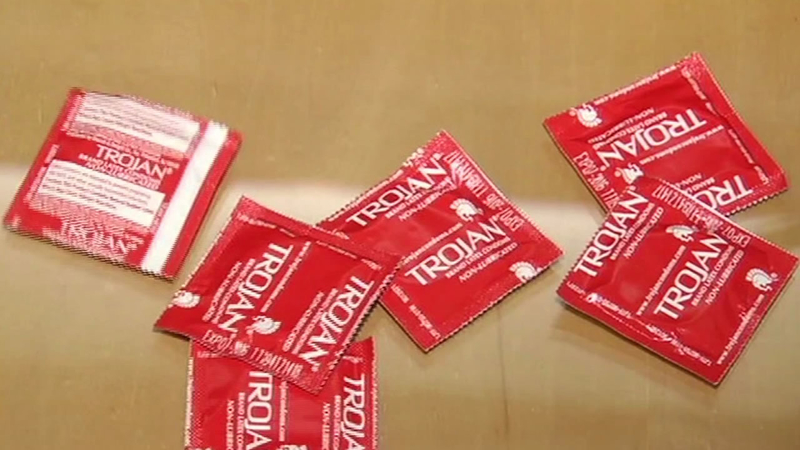 A Bay Area group is hoping to begin clinical trials on a technology they believe could revolutionize birth control. It's aimed at men.

For millions of men, condoms or a surgical vasectomy are the two choices for male birth control. But now, a Bay Area group believes it could be close to offering an alternative.

"It seemed crazy that here was sitting a better method and nobody was developing it," said Elaine Lisner of the Parsemus Foundation.

Lisner is a birth control advocate who is is spearheading the development of Vasalgel -- a kind of injectable sperm Vasalgel is like a gel vasectomy. It mostly blocks sperm and pretty much filters them out," said Lisner.

As seen in this animation provided by the group, Vasalgel is injected into the vas deferens, the tube that sperm swim through.

Once in place, it works like a filter, allowing fluids to pass, but not the larger sperm. Researchers say it's proven effective in preventing pregnancy in animal testing.

But the gel has one more intriguing advantage according to developers. Unlike a vasectomy, Vasalgel is designed to be easily reversible.

Her group recently received a grant from the Packard Foundation, and is raising additional money, with the goal of conducting human trials as early as next year.

If approved, advocates believe the gel could revolutionize birth control for men.

"So it's kind of a reproductive rights issue. They want control," said Lisner.

Lisner says early testing has shown no side effects.