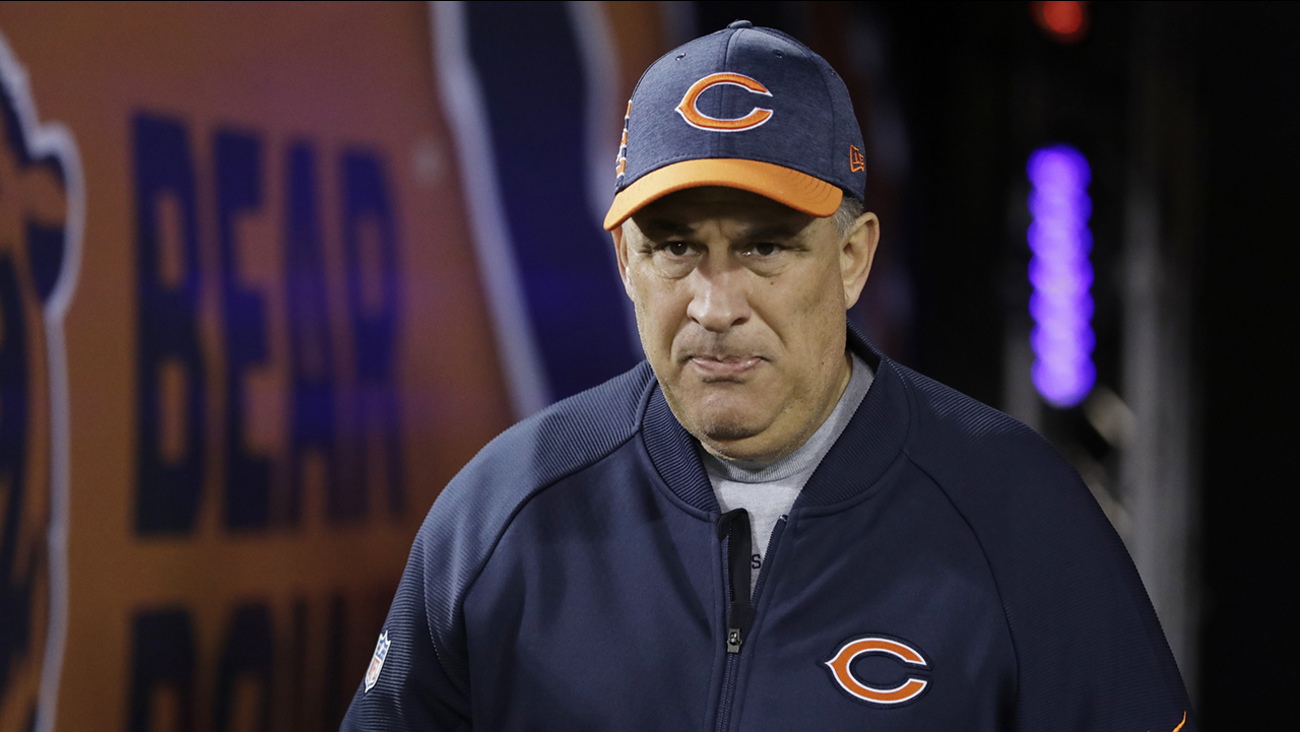 Denver reached agreement with Bears’ DC Vic Fangio to become the Broncos’ next head coach, sources tell me and @DanGrazianoESPN. It will be a four-year deal plus a team option for a fifth, per source.

Schefter reports that Fangio will have a four-year deal with a team option for a fifth year.

Fangio has been the defensive coordinator for the Bears since 2015, first under head coach John Fox and then under Matt Nagy. The Bears' defense under Fangio gave up the fewest points per-game in the NFL last season as the team went 12-4 and won the NFL North Division.

With many Chicago Bears fans blaming kicker Cody Parkey for the team's playoff loss to the Philadelphia Eagles after missing a 43-yard field goal, Goose Island wants to see if they can do any better.