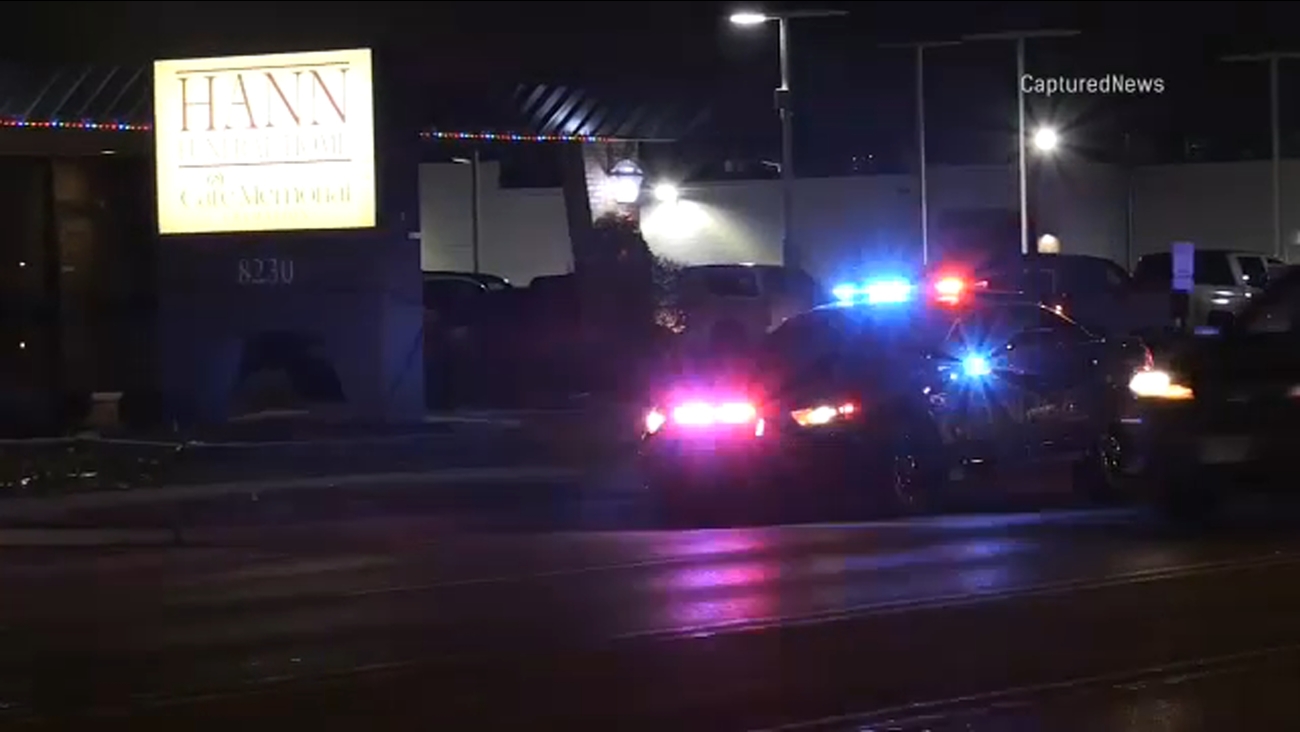 WLS
BRIDGEVIEW, Ill. (WLS) -- Police in southwest suburban Bridgeview are searching for the gunman and the victim involved in a shooting at a funeral home Wednesday night.

A fight broke out around 8 p.m. during a funeral at Hann Funeral Home in the 8200-block of South Harlem Avenue. While the cause of the argument is unknown, several people involved in the fight are members of a Chicago area street gang, police said Thursday.

One person was shot at a Bridgeview funeral home Wednesday evening.

One of the people involved in the fight pulled out a gun and shot a young man attending the funeral. He was taken to Palos Hospital with non-life-threatening injuries.

Police said the victim, a Hispanic man in his early 20s, fled the hospital after he was treated.

Investigators are looking for both the shooter and the victim. They do not have any information on the gunman.

Police said many witnesses are associated with the gang or family members, and are reluctant to speak about what they saw or help identify the shooter.

Anyone who has information about the shooting should call the Bridgeview Police Department's non-emergency line at 708-458-2131.
Report a correction or typo
Related topics:
bridgeviewgang violencefightshots firedfuneralinvestigation
Copyright © 2020 WLS-TV. All Rights Reserved.
RELATED 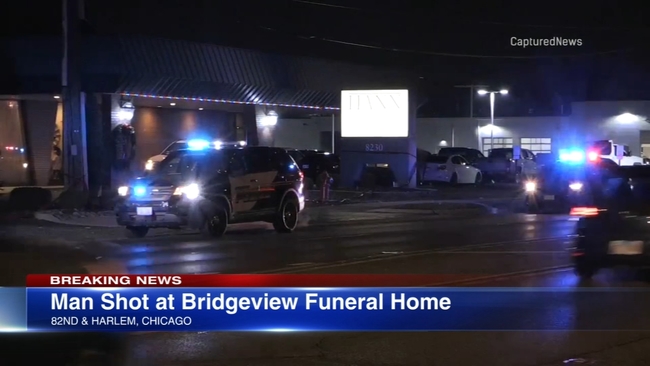 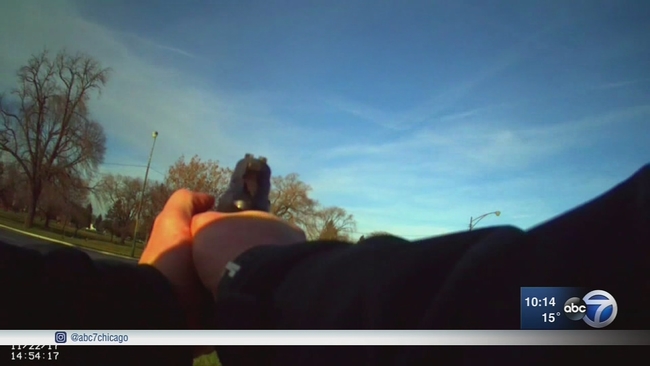