"This is a part of our effort to be that holistic partner to get out in front of the violence," said Bamani Obadele, Acclivus Community Engagement Director.

The area has seen an uptick in violent crime so they put boots on the ground for mass canvas shooting response.

They started at 38th and Michigan where two people were killed just two days ago.

"No one entity can solve this crime by themselves," said Sgt. Yolanda Walton, Chicago Police Department.

Acclivus, which is Latin for upward ascension, has been working with Chicago Police and the community in city neighborhoods for the last three years to bring their public-health approach to violence through one-on-one engagement.

The group came to the gentrifying South Side neighborhood where shootings and murders increased roughly 30% over this time last year.

The group says ongoing conflicts are to blame.

"We need everyone to...to many lives are being lost," said Ald. Pat Dowell, 3rd ward.

"It's terrible. It's painful. It's hurtful. It has to stop," said Tyler.

The group eventually occupied at another corner where a man was killed on Saturday.

Organizers said they are hoping to be able to stop any kind of retaliation and get the message out that the violence simply has to stop.
Report a correction or typo
Related topics:
chicagobronzevillechicago shootingbaltimore riotsgang violencechicago violenceguns
Copyright © 2021 WLS-TV. All Rights Reserved.
CHICAGO VIOLENCE 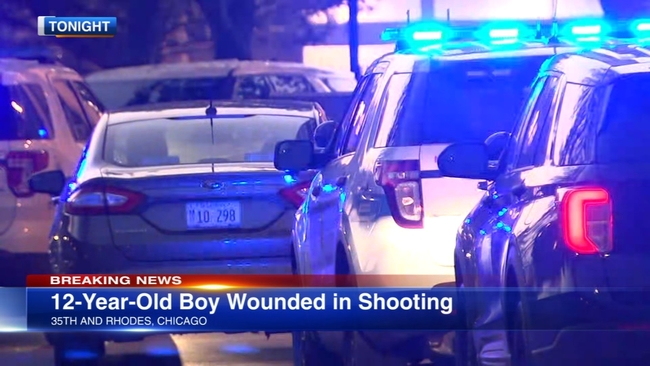 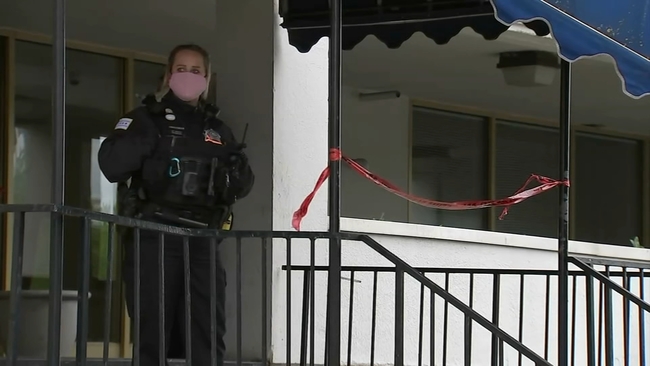