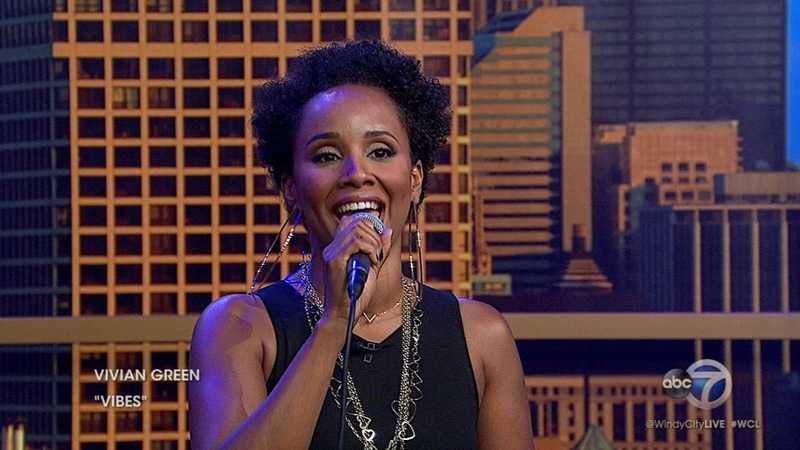 Born in Philadelphia, Vivian Green was raised in a home where Motown classics were always blaring. Her parents were avid music lovers with talents of their own. Her mother sang and her father, an engineer, played the trumpet. She began singing at age five, started playing piano by eight, and by eleven began writing songs. She knew by age thirteen, that she wanted to sing professionally. She honed her craft at the piano every day after school, writing mature love songs far beyond her years.

At fifteen she began to record at multi-platinum group Boyz II Men's studio. This gave Green a taste of life as an artist and led to an opportunity to write with the band. At seventeen she received her first professional songwriting credit co-writing the song 'Dear God' on their platinum selling album Evolution. Green was also offered a recording contract from Ruffhouse Columbia, but her protective parents felt she wasn't ready.

She will be performing at City Winery Saturday, August 11th. For tickets: https://citywinery.com/chicago/vivian-green-10pm-8-11-18.html