CHICAGO (WLS) -- A $3,000 reward is now offered in the search for the person who killed a Chicago teen.

Banks was fatally shot in a park named after Hadiya Pendleton, a teen girl who lost her life to gun violence at a city park two years ago. Pendleton's parents demanded justice at the rally.

"Parks are where kids are supposed to be. That's what they're built for. If we don't have this, where can they go?" Nate Pendleton said.

In all, nine people died in gun violence over the July 4th holiday weekend. 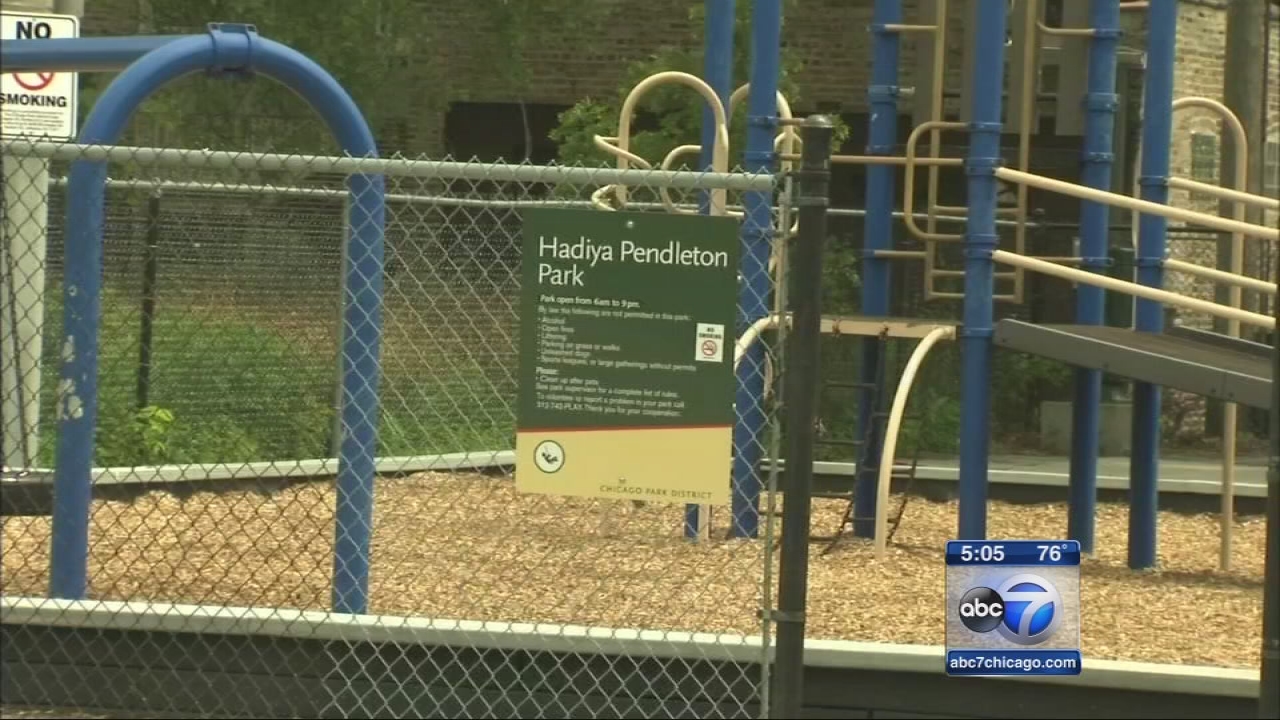 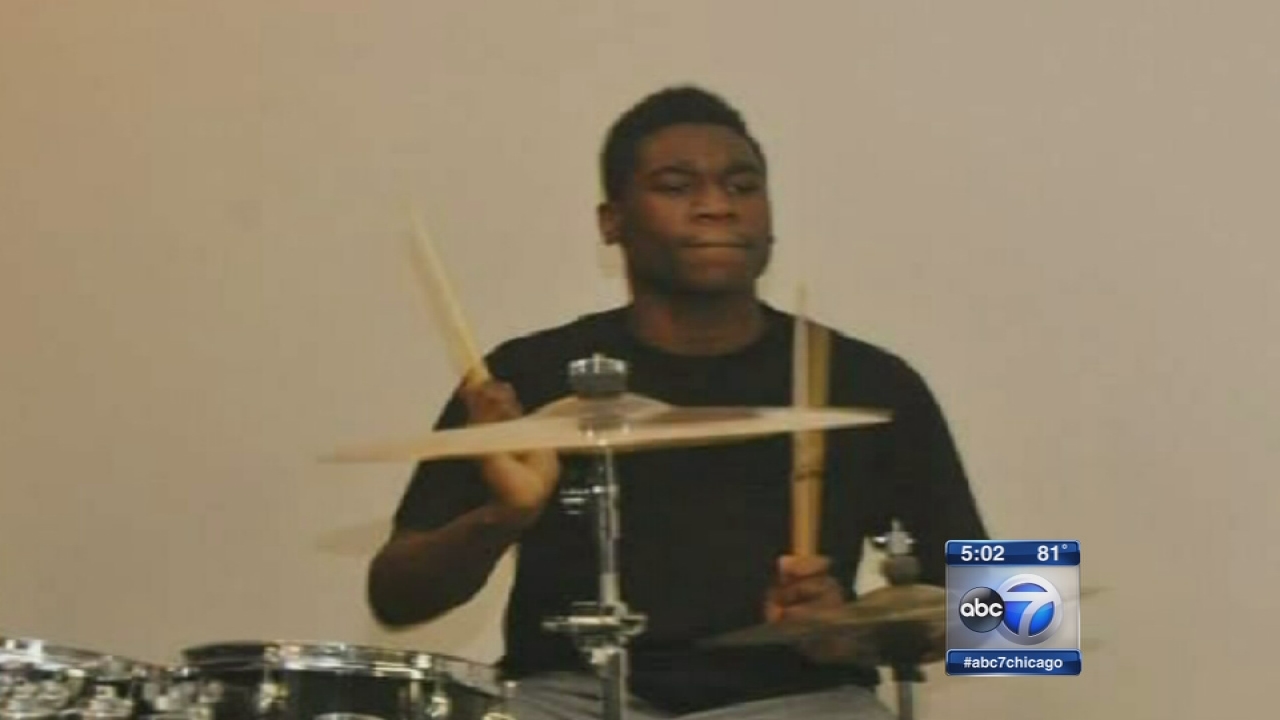