Authorities are investigating a shooting that left a mother and son dead at a Camden County assisted living facility Sunday night.

VOORHEES, N.J. -- Authorities are investigating a shooting that left a mother and son dead at a Camden County assisted living facility.

It was 5:44 p.m. Sunday when police responded to a report of a shooting at Genesis HealthCare's Voorhees Center on the 3000 block of Evesham Road in Voorhees. 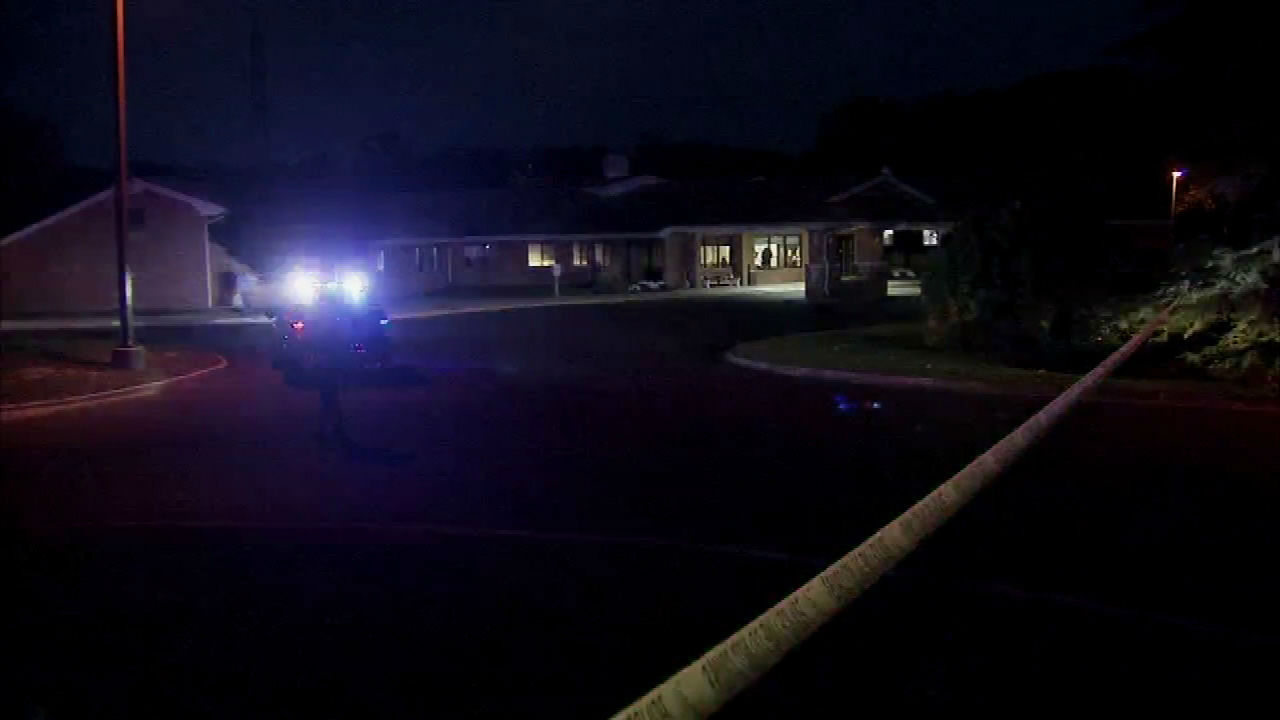 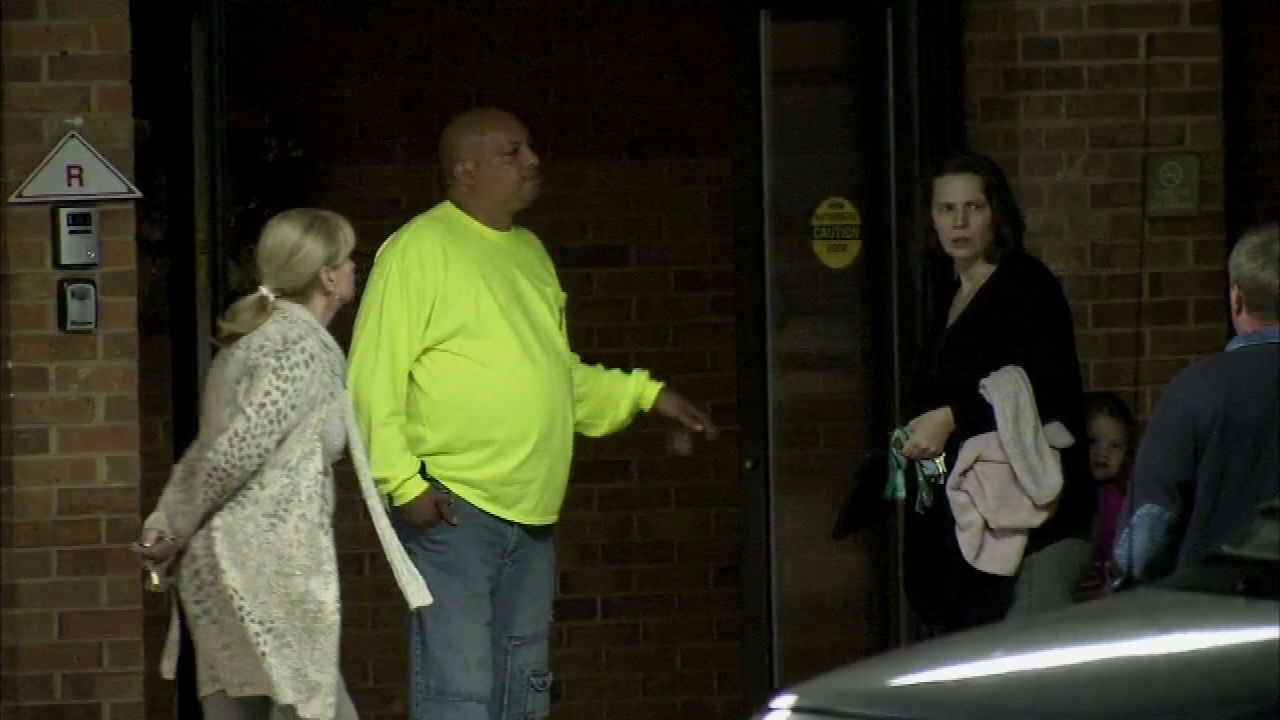 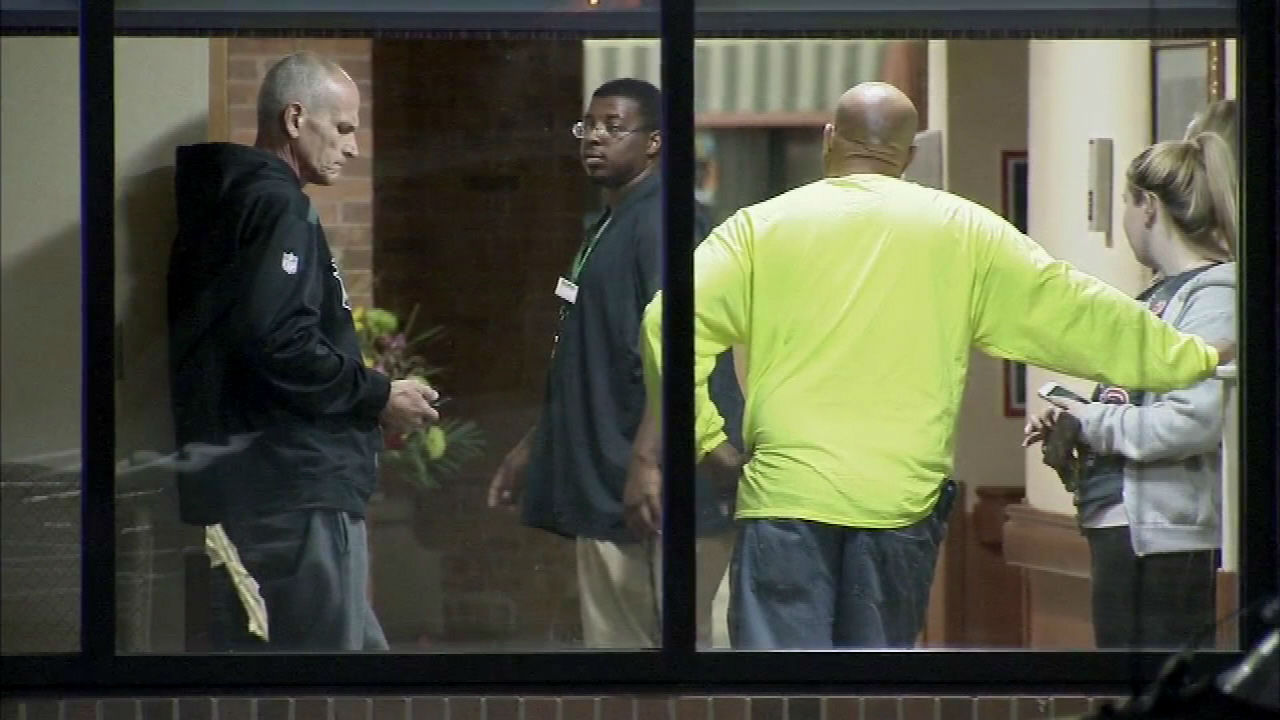 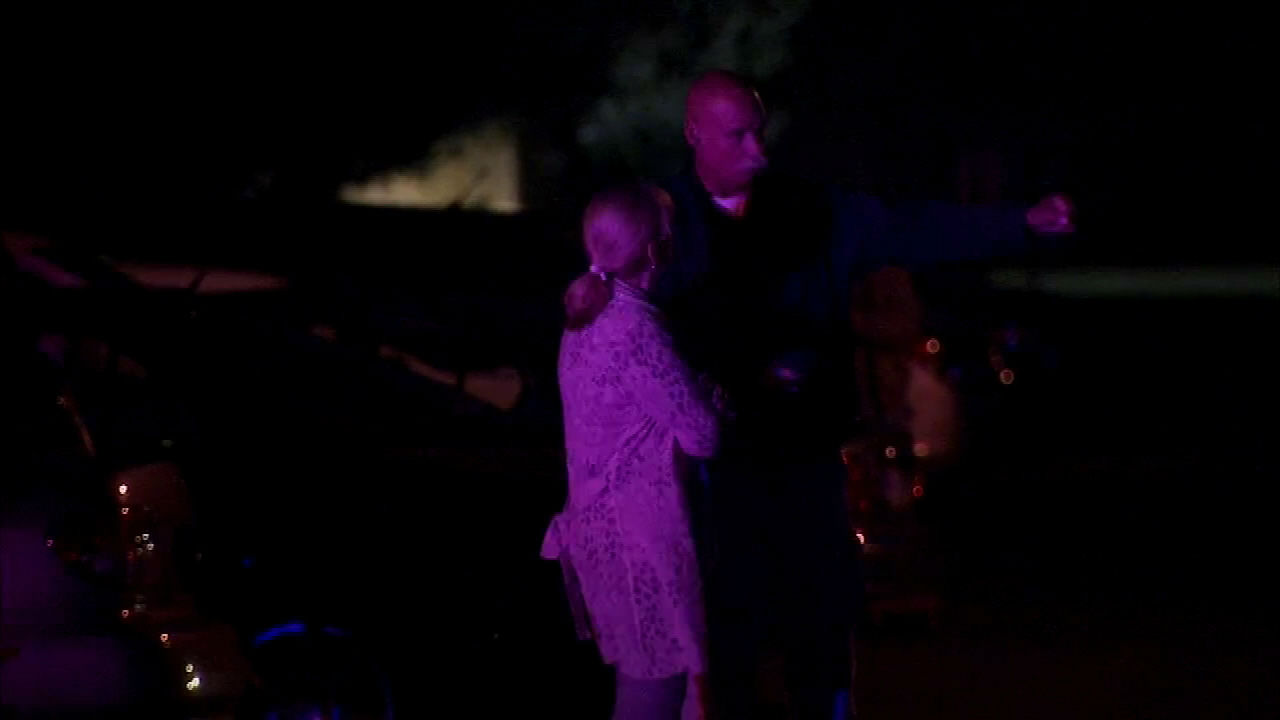 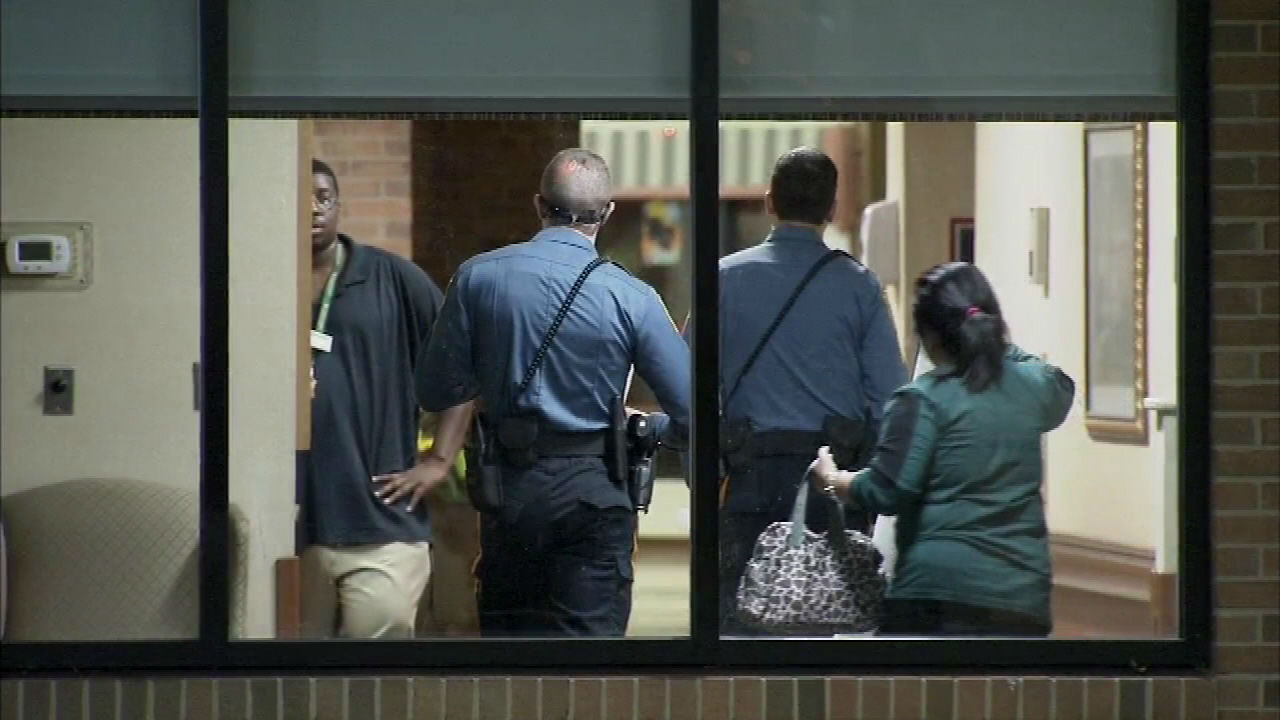 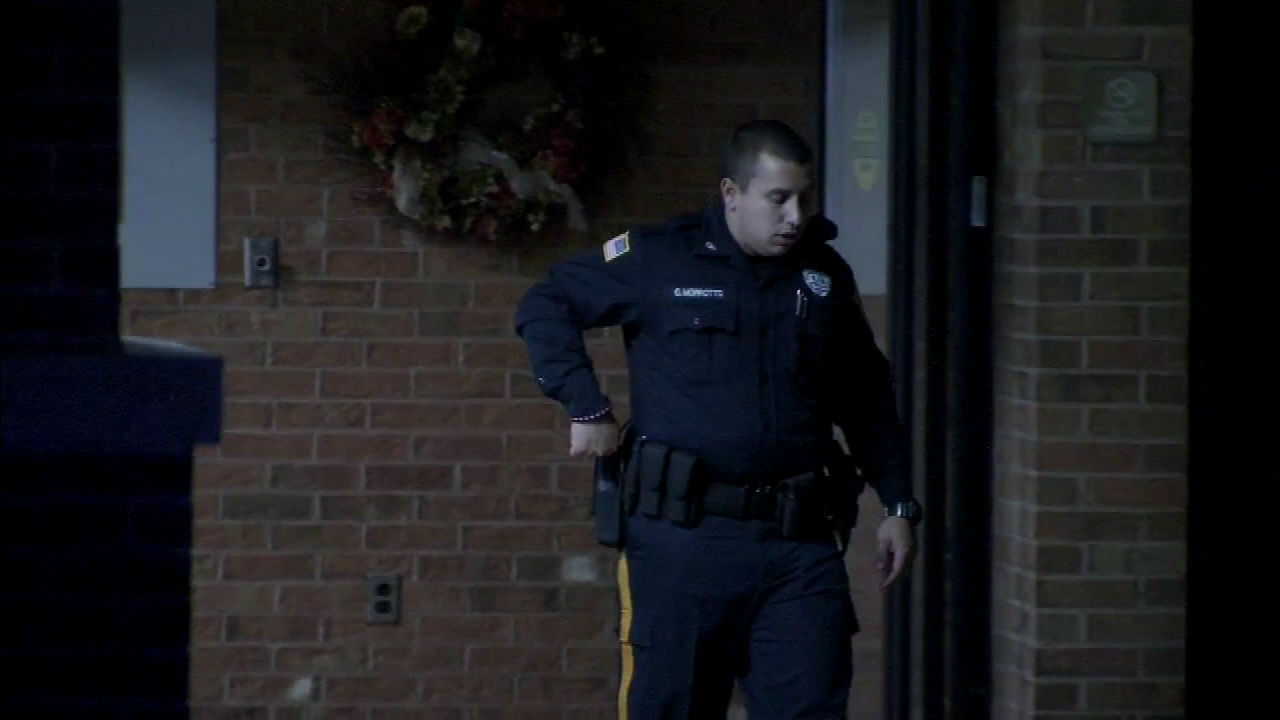 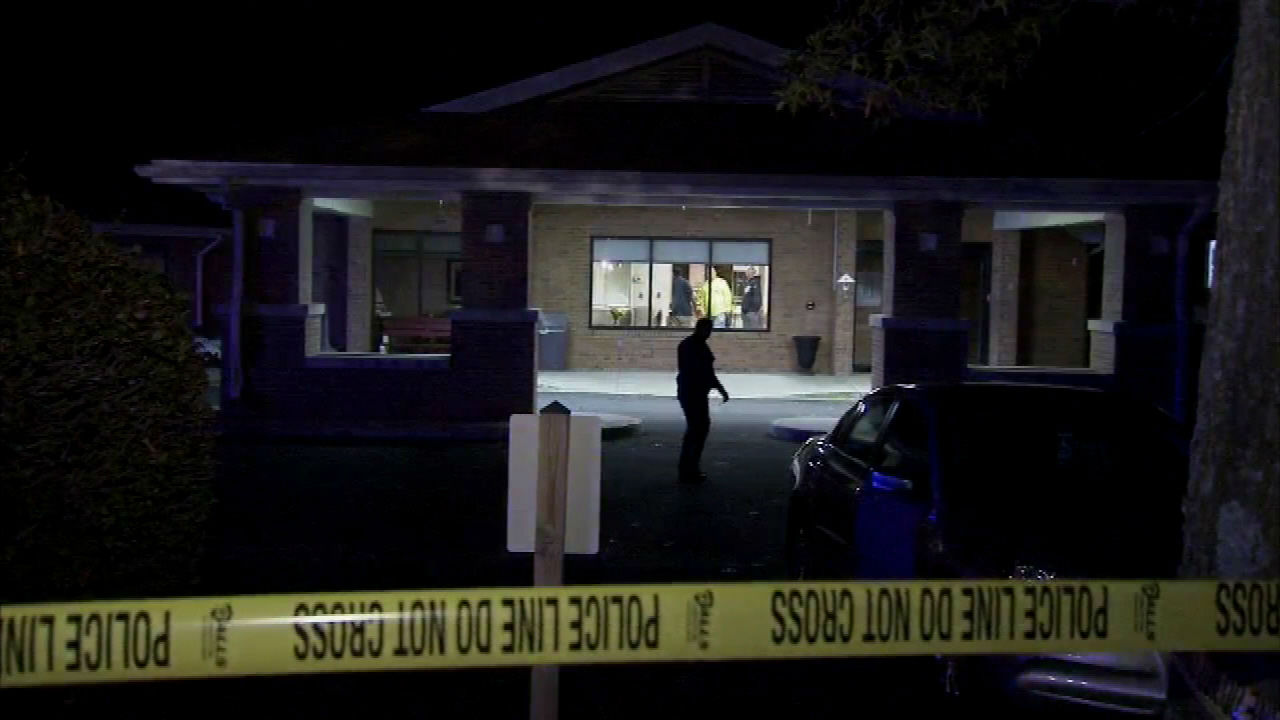 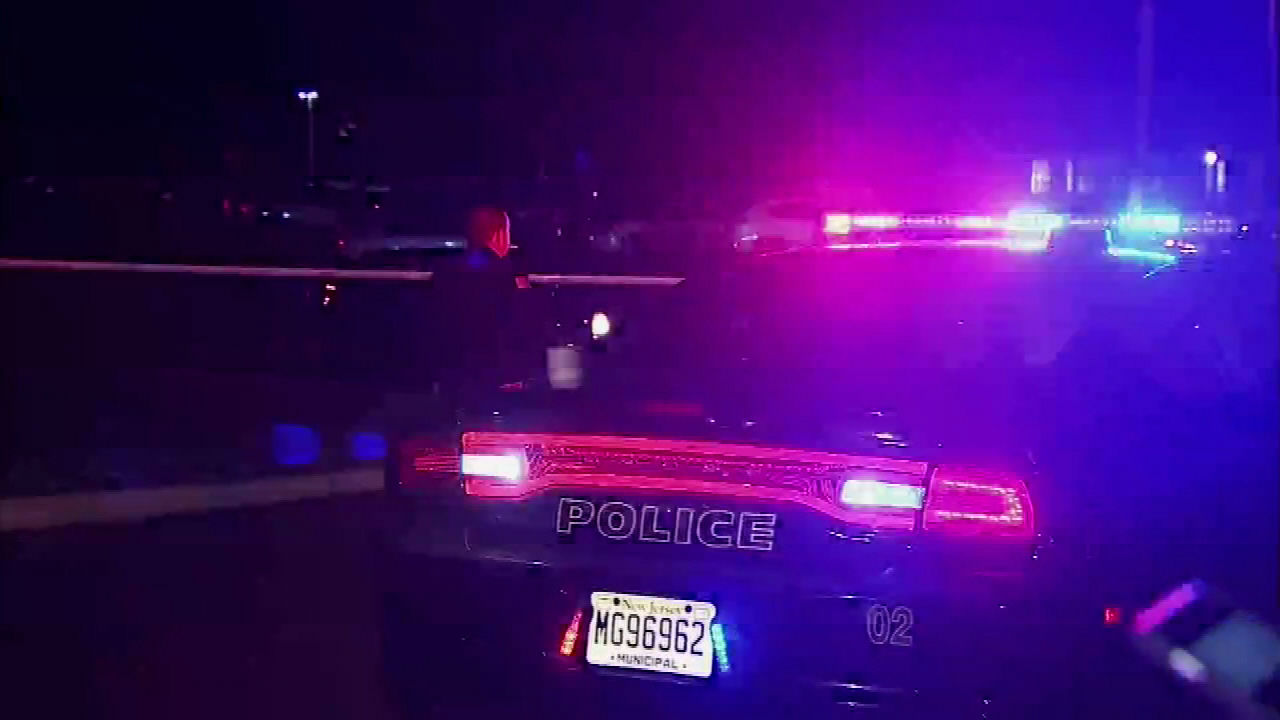 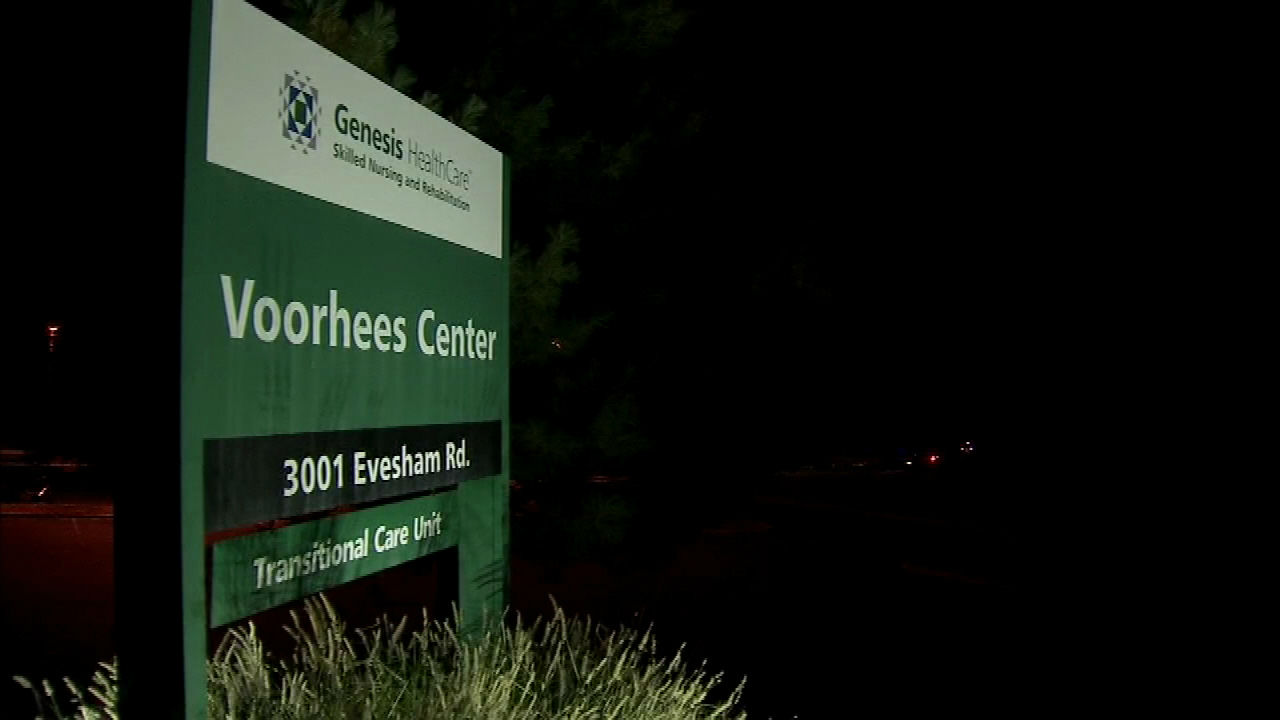 The two ate dinner together at the cafeteria within the facility, police say, then George Buller took his mother back to her room.

Buller then went to his car, returned to the room, shot and killed his mother before turning the gun on himself, police said.

After the first gunshot, a nursing aide ran toward the room and witnessed Buller shooting himself.

There were no other injuries.

The entire wing where the shooting took place was evacuated and residents were moved to another area within the complex.

According to its website, the Voorhees Center's programs and services include transitional care, short stay and long term care, cardiac management, and memory and dementia care.