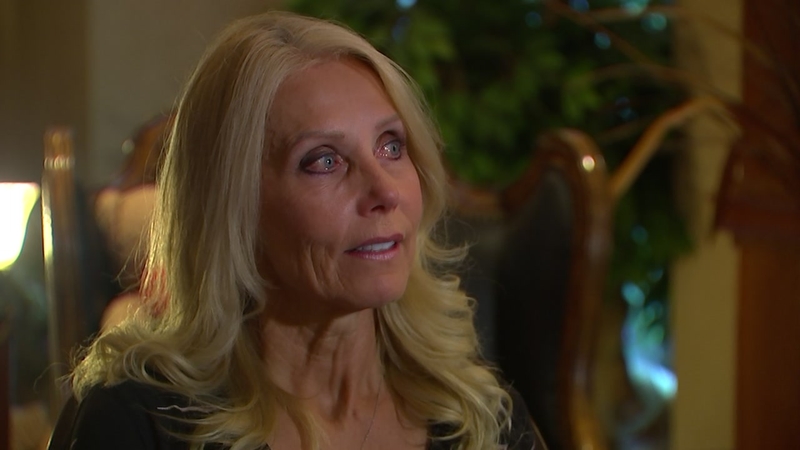 RALEIGH, N.C. -- A heartbroken Raleigh mother is calling for justice after a former Wake Forest assistant basketball coach punched her son, leading to his death.

"He sentenced my son to a death sentence and my family and life a sentence of the most unbelievable grief," said Donna Kent, mother of Sandor Szabo.

Kent said the video is proof that Jamill Jones should face a stiffer charge, including homicide.

Jones is facing a misdemeanor in New York City for a punch that led to Szabo's death back in August. The charge is third-degree assault.

"It's just really to know that someone so special is gone," said Kent. "Why did he deserve it? Why was he in the wrong place? I just miss him."

Kent's lawyers released the 90-second clip that paints a better picture of what happened.

His family said he had just left his step-sister's wedding. They admitted he was intoxicated and trying to find his Uber in Queens.

Investigators said Szabo had been tapping on several doors prior to going up to the car being driven by Jones.

Jones' lawyer previously argued that Szabo had broken the back window of Jones' BMW but Szabo's mother said there was no glass at the scene nor any damage to her son's hands or cell phone.

"He fled like a coward," Kent said. "All he did was flee like a coward and four days later, he turned himself in."

Jones' lawyers told ABC11 that the case should not be litigated in the press.

Jones has since resigned from Wake Forest and just this week tried to get a Queens judge to not allow a detective to identify him as the person in the surveillance video.

Kent said she's returning to New York in June to find out when the trial will begin.