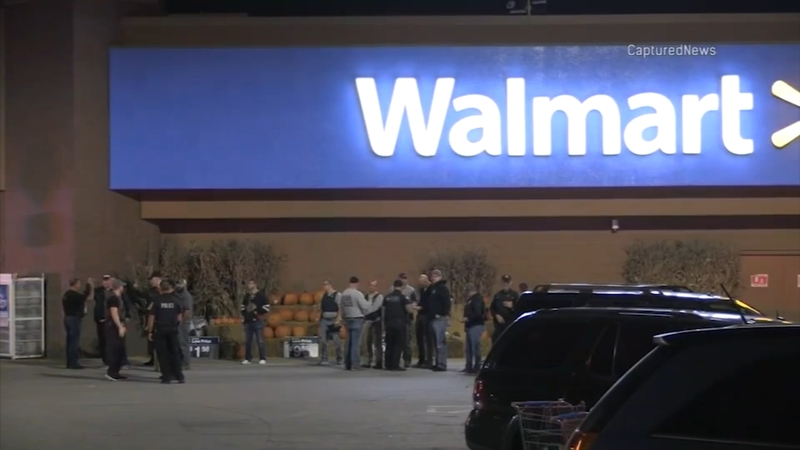 HOBART, Ind. (WLS) -- A 25-year-old Gary man and his 9-year-old son were in critical condition Monday after being shot at a Walmart in Hobart, Indiana. 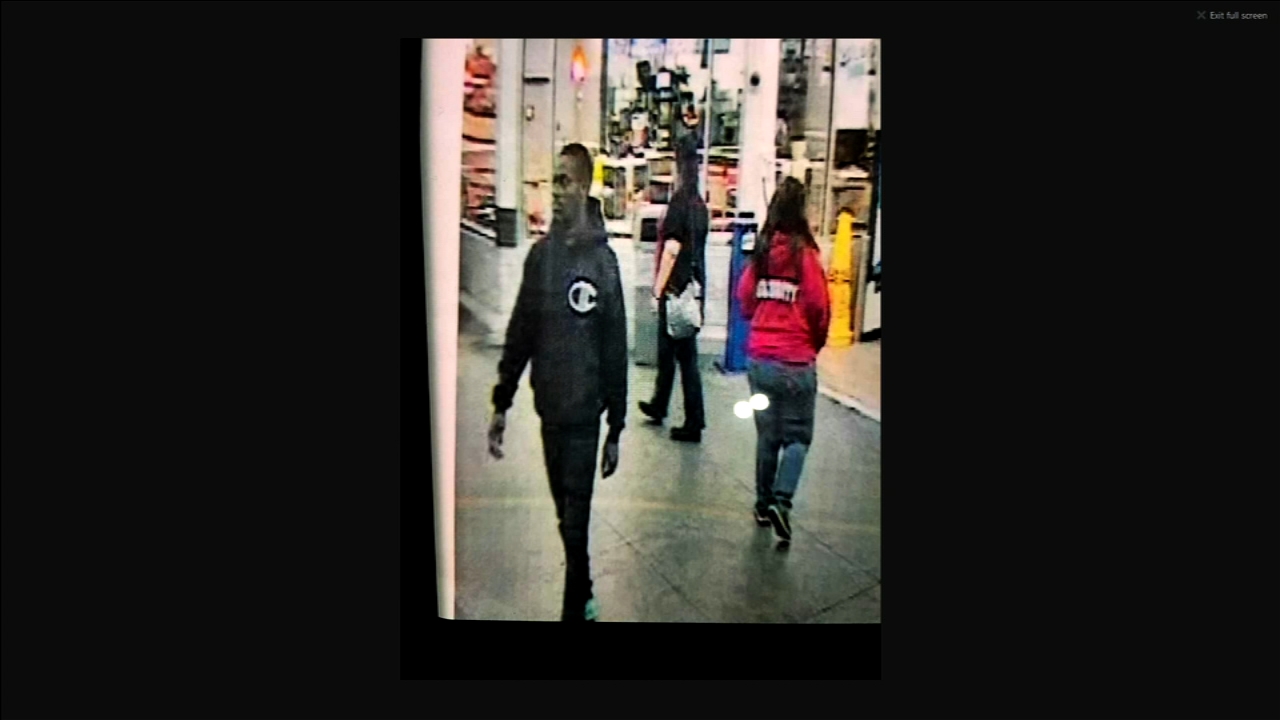