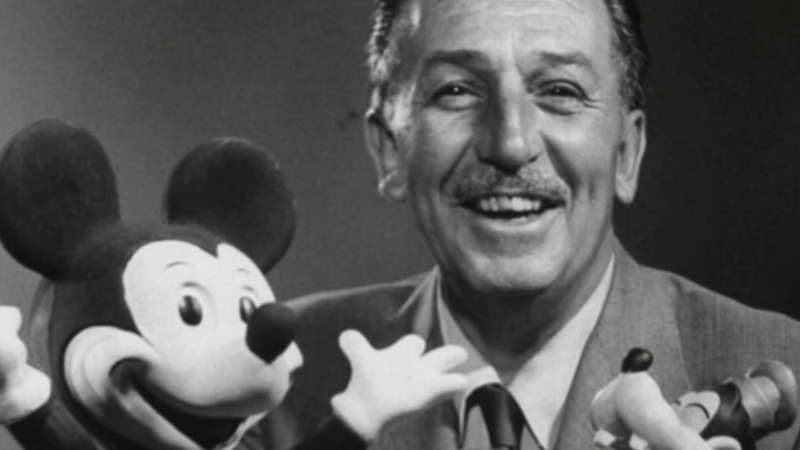 CHICAGO (WLS) -- Walt Disney is No. 1 on a new list of top entertainers in Illinois history.

State residents participating in the Illinois Top 200 project, which aims to recognize the best of Illinois, were asked to vote for their favorite figures in movies, television, music, sports and more.

1. Walt Disney
The innovator was born in Chicago, attended McKinley High School and studied at the School of the Art Institute. He went on to create the world-famous Disney theme parks and produced animated films that resonate with generations of audiences. He hold the record for most Academy Awards, with 22 wins and 59 nominations.

2. Bob Newhart
The stand-up comedian and actor was born in west suburban Oak Park and set one of his sitcoms in Chicago.

3. Jack Benny
The comedian was a top performer in vaudeville, radio, television and film. He was born in Chicago and grew up in north suburban Waukegan.

4. Richard Pryor
The groundbreaking stand-up comic and actor grew up in Peoria and was known for uncompromising - and profane - examinations of racism and modern life.

5. Oprah Winfrey
The Oscar winner launched her Chicago-based talk show - the highest-rated of its kind - at 190 North State Street, in the same building where ABC7 Eyewitness News broadcasts every day, and built her own entertainment empire.

7. John Hughes
The filmmaker grew up in the Chicago suburbs and set many of his movies in the area, including "The Breakfast Club" and "Sixteen Candles".

9. Bill Veeck
The Major League Baseball franchise owner was born in Chicago. He integrated the American League by hiring Larry Dody for the Cleveland Indians and installed an exploding scoreboard at the Comiskey Park.

10. Shonda Rhimes
After growing up in Chicago's south suburbs, Rhimes became one of the country's most successful television producers. Her biggest hits include "Grey's Anatomy" and "Scandal."

The Illinois Top 200 project was organized by the Abraham Lincoln Presidential Library and Museum, The (Springfield) State Journal-Register and the Illinois Bicentennial Commission. To find out more about the celebratory project and to vote on the next category, visit www.illinoistop200.com.