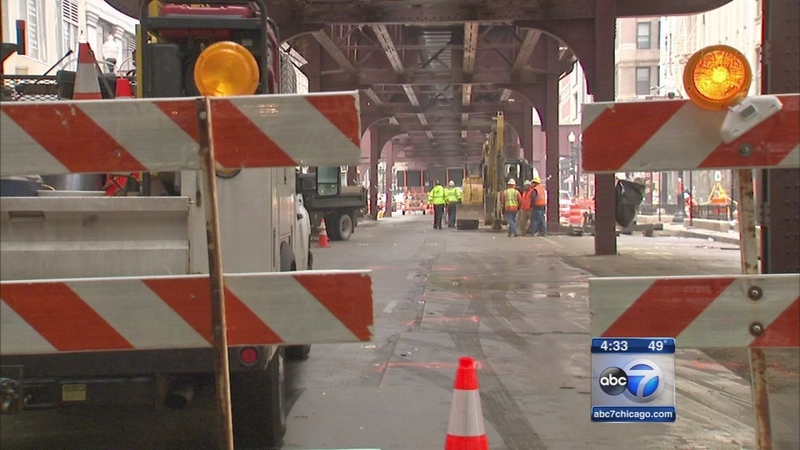 CHICAGO (WLS) -- Traffic is being rerouted around Washington and Wabash, where work has begun on a $75 million CTA station that will serve as the gateway to the Chicago Loop and Millennium Park.

The train station, expected to be complete in 2016, will combine two current stations- Randolph and Madison, both of which are on Wabash- and serve the Brown, Green, Orange, Pink and Purple lines. It is also expected to ease congestion, modernize traffic flow and improve access to Chicago's Loop. But right now, the construction is causing traffic detours and closures.

"This week is trying, to say the least," Michael Edwards, president of the Loop Alliance, said. The Loop Alliance was asked for input in the plan on how to minimize impact on businesses during construction.

Merchants on Jeweler's Row asked for more valet parking space and for the project to begin after Valentine's Day, which is one of the busiest times of year.

"The city has been, the administration has bent over backwards to try to make this as little impact as possible, although it's a fairly significant project," Edwards said.

CTA passengers seem pleased with the plan to rehab the system.

"I know a lot of times, I work nights, and sometimes I don't want to come over here by myself," Ashley Eiland, CTA rider, said.

Wabash will be closed between Washington and Madison during construction and service on all five CTA train lines will be impacted. Riders can find out about possible delays and construction schedules at transitchicago.com/washingtonwabash.

"Nobody likes to go through construction. Nobody's looking forward to the next two years. But it is something that we have to bite the bullet for to end up with something that's good for everyone," Constance Rasmussen, general manager of the Pittsfield Building, said. 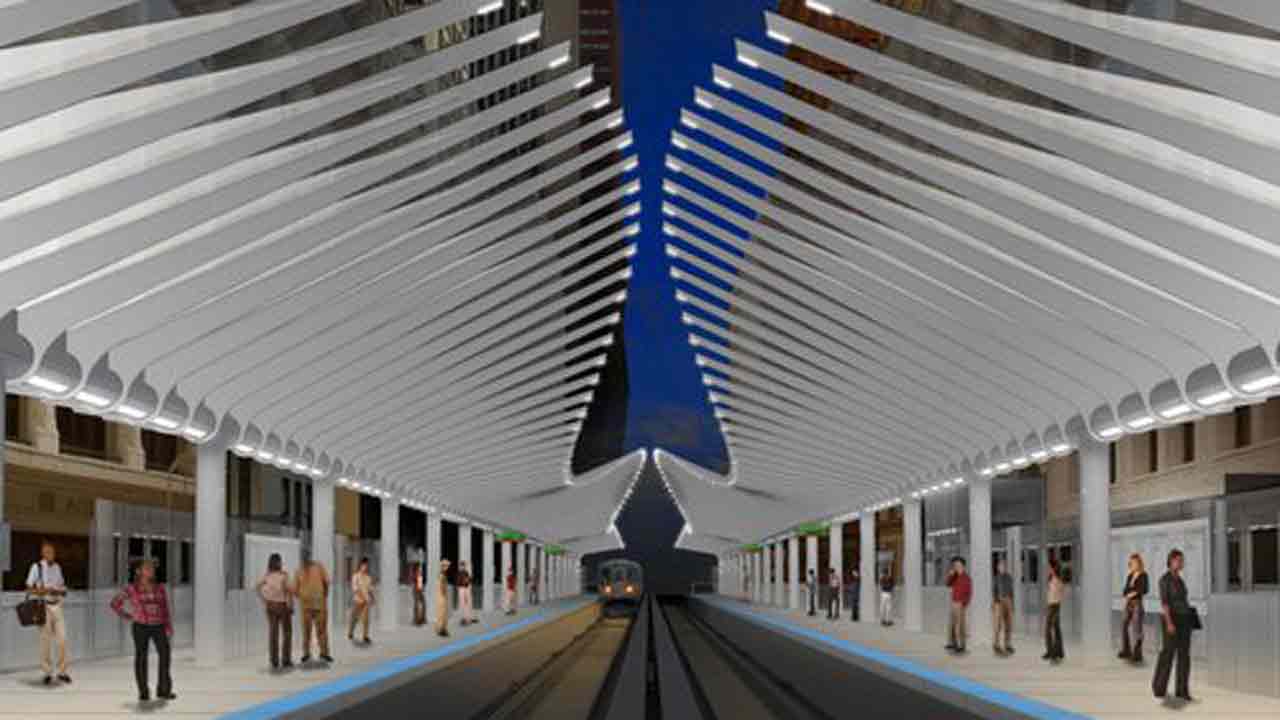