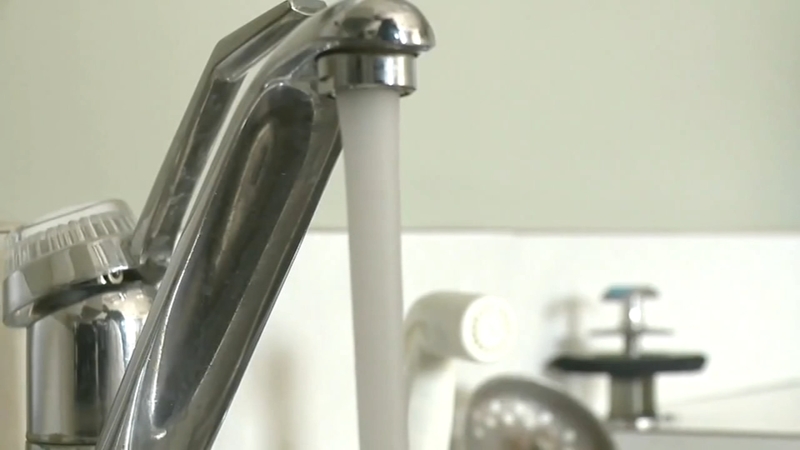 MAYWOOD, Ill. (WLS) -- Hundreds of Maywood residents fear their water could be shut off after 750 water shut off notices went out in September.

"I would say right now, during this particular time, I wouldn't look for it to be a major alarm, but that doesn't give you a green light not to pay your bill," he said.

The notices were sent to anyone who is at least 60 days behind on payment. Norfleet encourages residents to reach out to the village with concerns. He understands with the current economic situation during the COVID-19 pandemic, some may not be able to pay anything right now. He said those accounts won't be shut off.

The village put on hold sending out monthly shutoff notices from March until August due to the pandemic. They also waived penalties for overdue bills during that period.

The village manager said only five accounts have been shut off this year. Many residents say the problem is the water bills are too high.

"I talked to older people that can't afford to take baths or do anything in the house because they can't afford the water bill, and that's sad," said Denise Givens, Maywood resident.