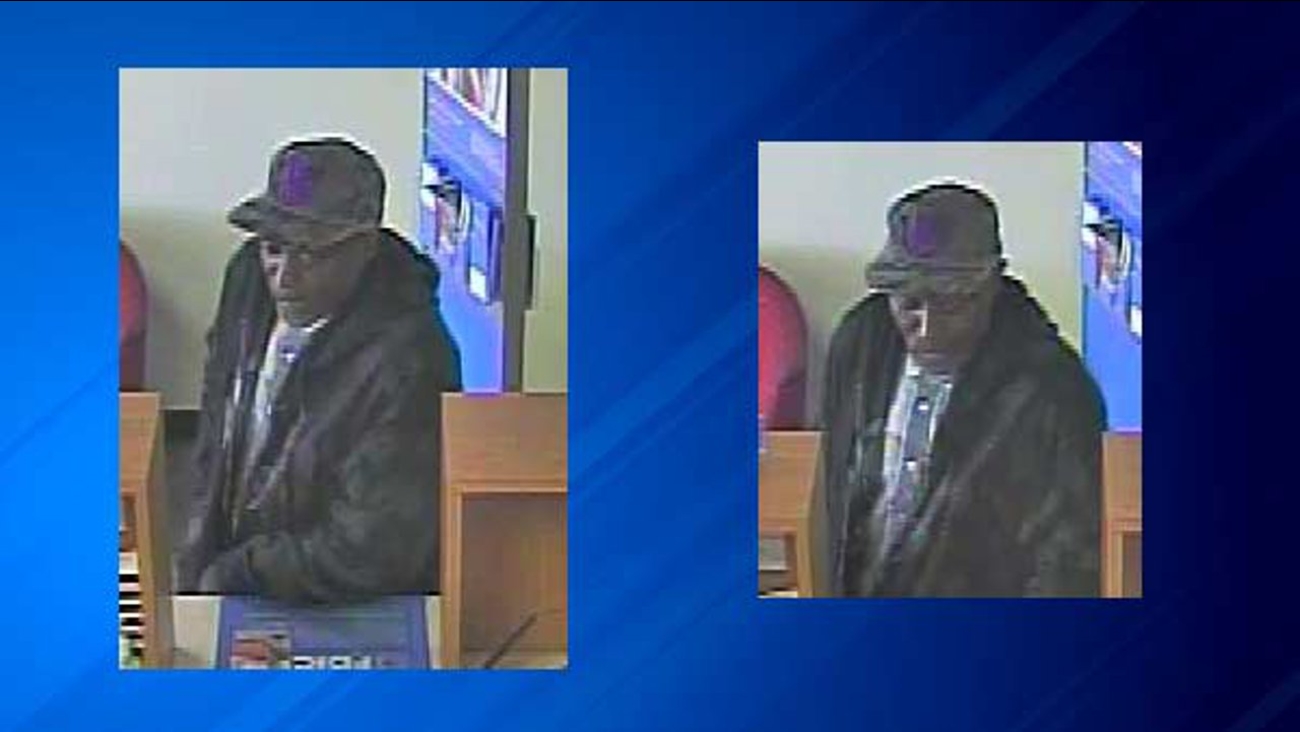 The suspect was described as a 6-foot tall black male, police said. He was last seen running away from the bank. He did not display or mention a weapon. The amount of cash taken was not released.

Waukegan police are investigating along with the FBI. Anyone with information should call the tip line at (847) 360-9001.