Fourteen-year-old Delilah Shoemaker was struck and killed Sunday in a hit-and-run in Waukegan.

WAUKEGAN, Ill. (WLS) -- A 14-year-old girl was struck and killed by a hit-and-run driver Sunday in Waukegan while she was out enjoying time with her family.

Delilah Shoemaker had gone fishing with her father and brother Johnny and were walking their bikes home on Crescent Avenue when they were struck by a car driving eastbound.

All three were hit by the car, which drove away from the scene. Johnny Shoemaker said witnesses ran to their aid, calling for help. They also called his mother, who said she thought it was a prank call at first.

But when she got to the hospital, Maria Bahena said she was told Delilah was killed instantly.

"She was a happy, bubbly, joyful little girl," she said.

"I don't know how I'm going to make it through high school," Johnny Shoemaker said. "It's going to be hard."

Waukegan police were able to find the car, which was parked in a nearby neighborhood, and arrested 31-year-old Johnathan Castaneda-Lopez. He's charged with leaving the scene of an accident and driving without a valid driver's license, and is being held on $1 million bond.

Delilah is being remembered as a fun-loving person who took care of everyone around her.

"She held the family together," said aunt Jackie Sandoval. "She helped out with her disabled little sister, and even her older brother said he felt like a little brother to her." 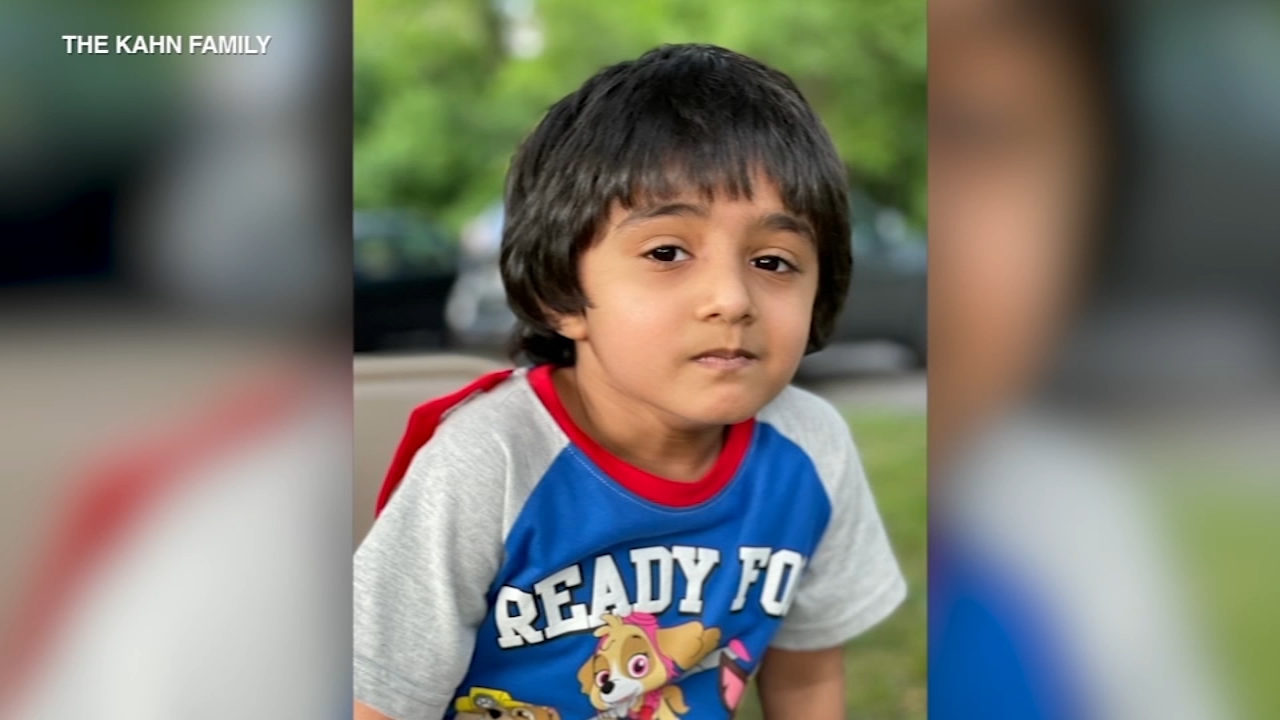 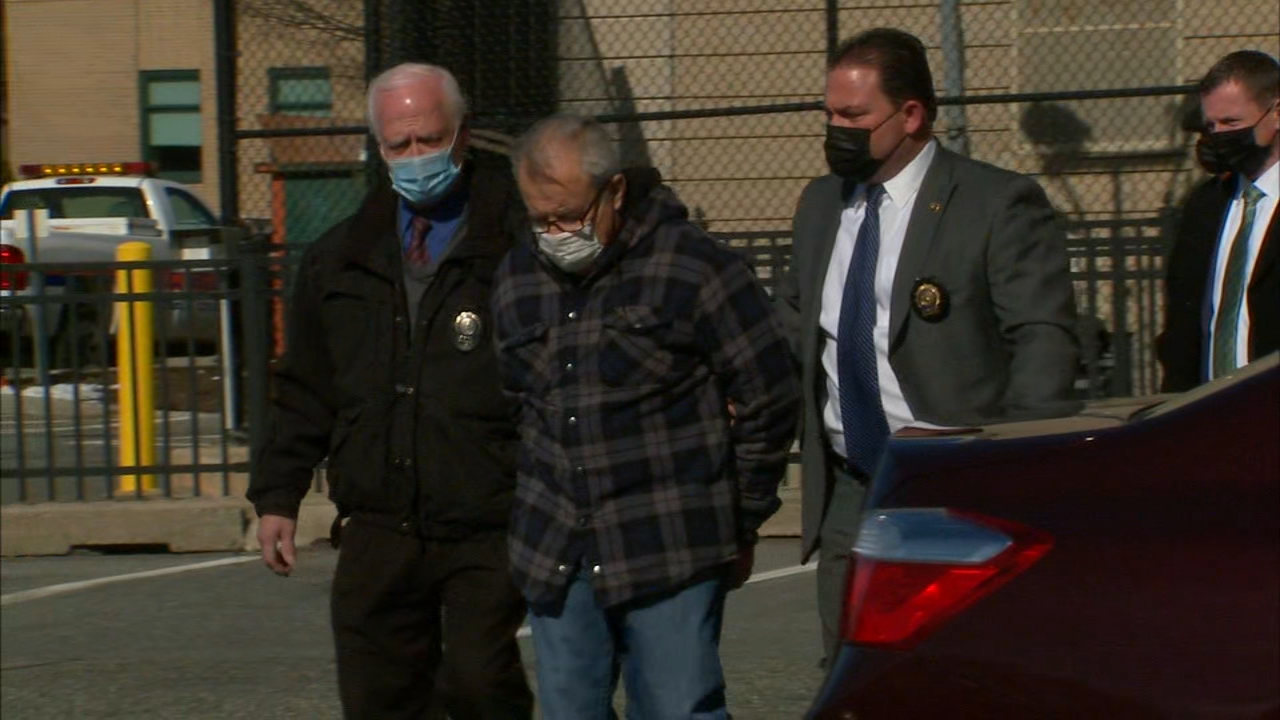