WLS
CHICAGO (WLS) -- A Waukegan man has been charged after police said he fired a gun at Chicago police officers early Sunday morning in the Lawndale neighborhood.

Police said Danny Martinez started shooting at a squad car in the 1800-block of South Kostner Avenue at about 3:24 a.m. No one was injured.

Martinez drove off, but police said they stopped him a couple blocks away in the 1600-block of South Kostner Avenue a few minutes after the shooting.

Martinez, 26, and a 35-year-old woman were taken into custody. The woman was released and Martinez was charged with aggravated discharge of a firearm.
Report a correction or typo
Related topics:
chicagolawndalechicago shootingshots firedchicago police department
Copyright © 2020 WLS-TV. All Rights Reserved.
RELATED 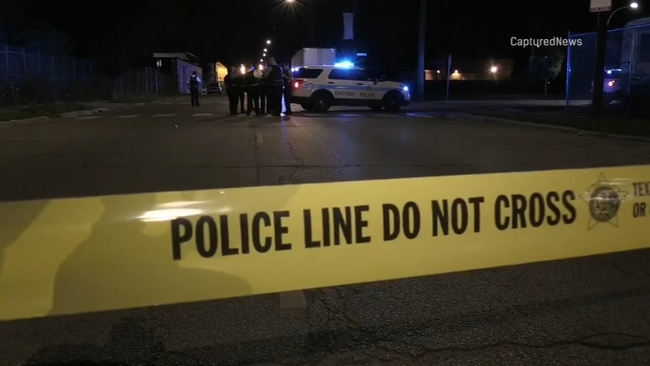