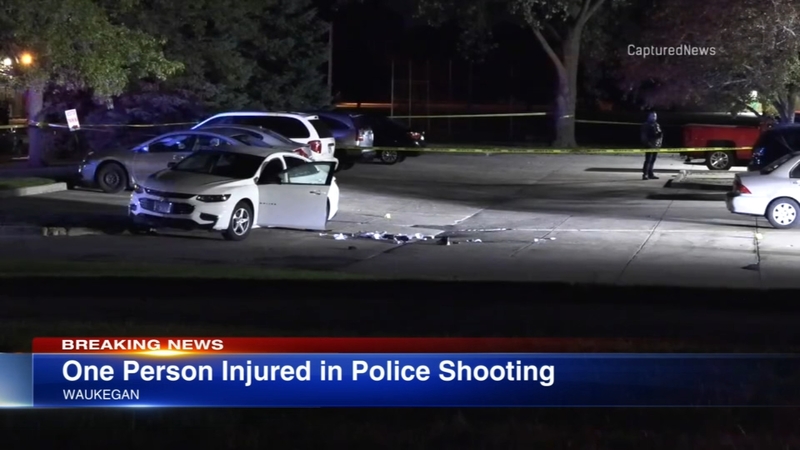 According to Waukegan police, an off-duty officer who was still in uniform was approached by a civilian just before 6 p.m. about a suspicious vehicle in the parking lot of an apartment building in the 2200-block of North Butrick Street.

As the officer began investigating, the vehicle sped off and almost hit him, police said. The officer fired his service weapon at the vehicle, striking the suspect at least once.

Police have only identified the suspect as a 22-year-old man from Waukegan. He was taken to a local hospital with non-life threatening injuries where his condition stabilized and placed in police custody.

The officer was taken to an area hospital as a precaution and released. Police said the officer is an 18-year veteran of the force and currently assigned to the patrol division.