Waukegan teachers walked the picket line for the eighth day.

WAUKEGAN, Ill. (WLS) -- Talks to end a teachers' strike in Waukegan broke down and students will miss a ninth day of classes on Thursday.

Negotiators say they have reached agreement on most of the issues, but after 5 hours of talks, they couldn't work out a compromise on teacher pay.

Classes were canceled for an eighth day on Wednesday for Waukegan School District 60.

While teachers picket outside the high school, parents scrambled to find child care. Fernando Quinones dropped his daughter and nephew off at Belvidere Recreation Center, which is offering a children's camp during the strike.

"Wondering where the kids are at. They don't got no education. They just be here playing around or playing with grandma," Quinones said.

"It's kind of tough. I was hoping it wasn't going to last that long. But here we are- day eight or nine- and it's still going on," Daryl Harmon, father of three, said.

Striking teachers said their students' families have shown support, and many parents spoke at the district's school board meeting on Tuesday night.

"I have three degrees; a bachelors and two masters degrees and I'm making, net, $600 a week. And I think that's unfair. Compared to other districts, I would be making $20,000 more a year than I am here," Constance Cameron said.

The district's 17,000 students have been out of class since Thursday, Oct. 2. Negotiations between the school district and teachers will resume Wednesday afternoon at 3:30 p.m. 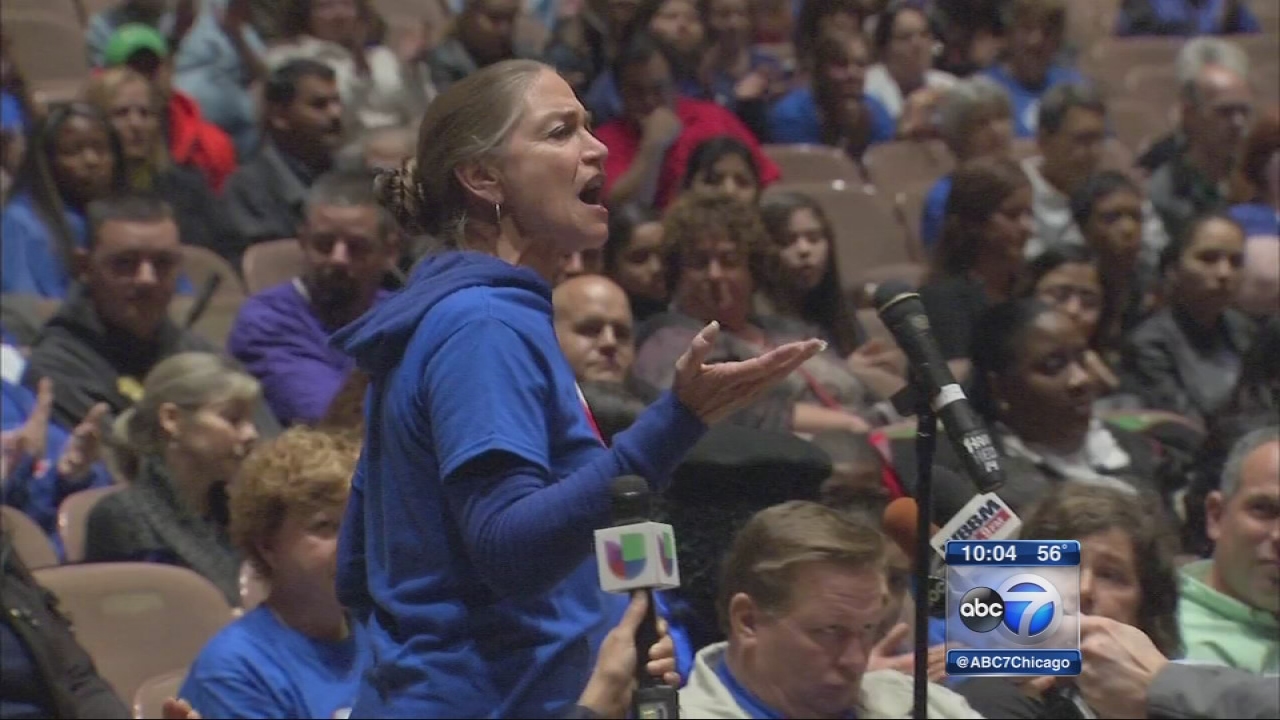 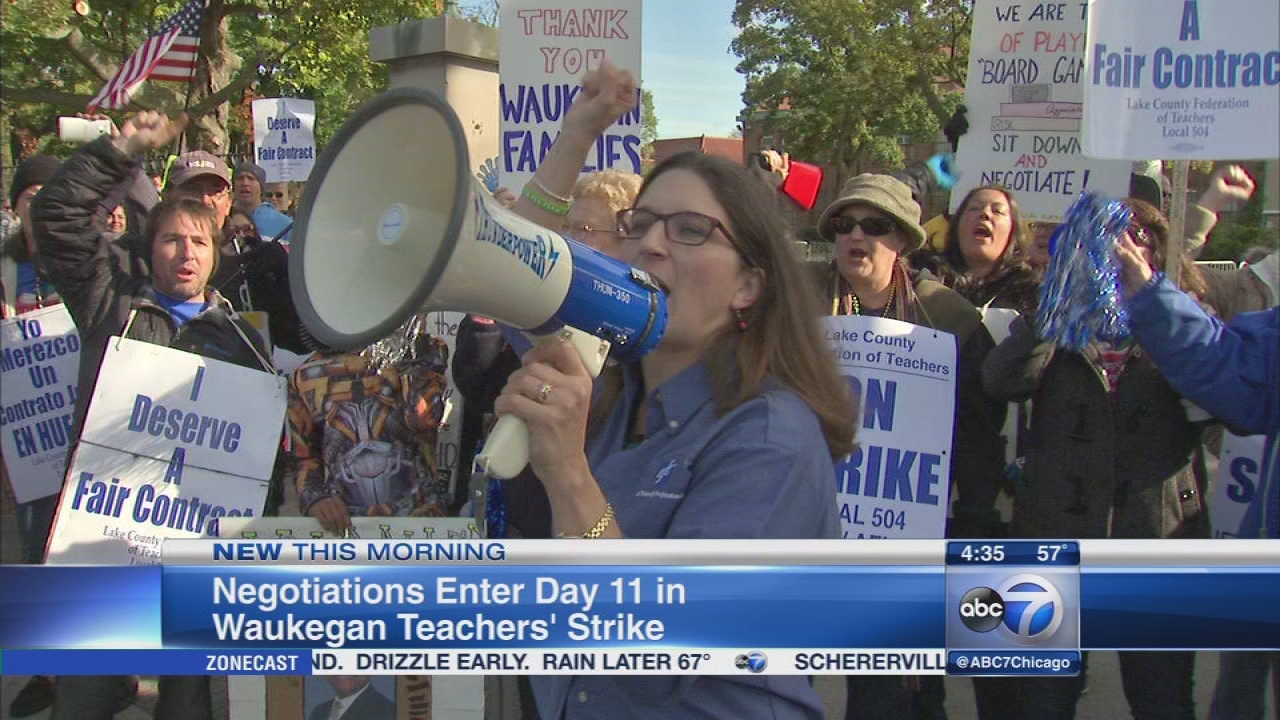 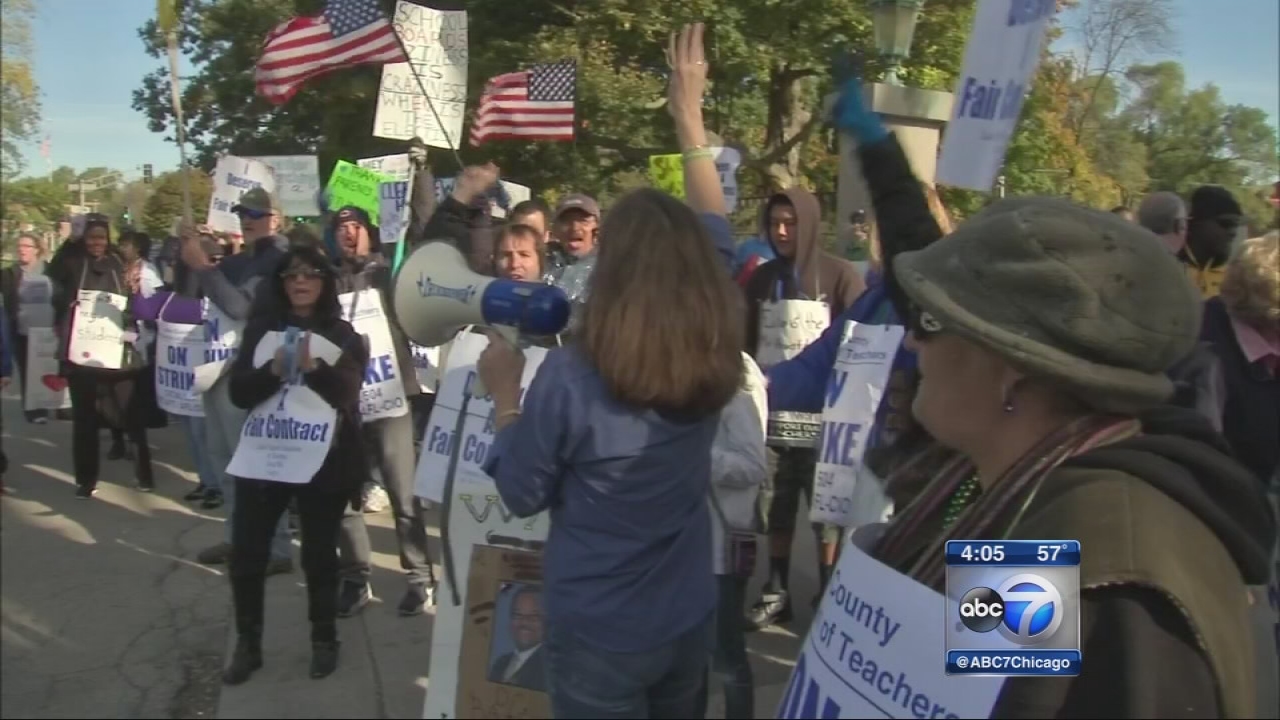 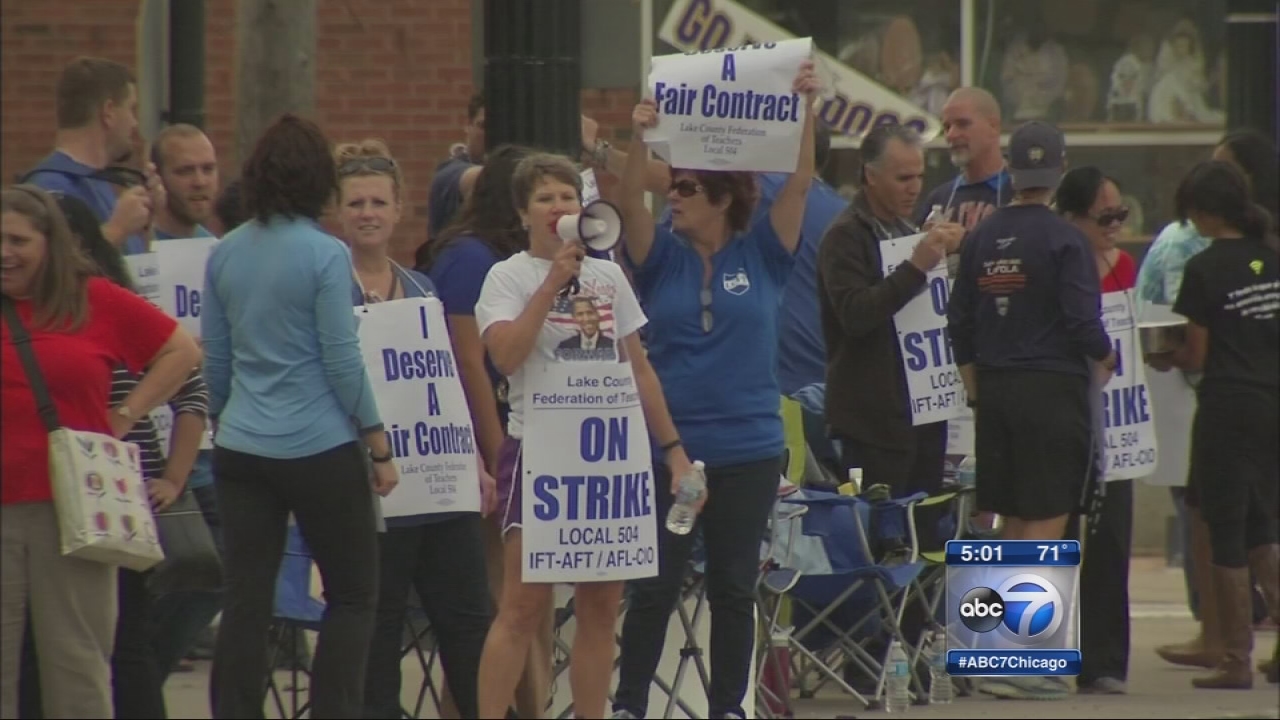 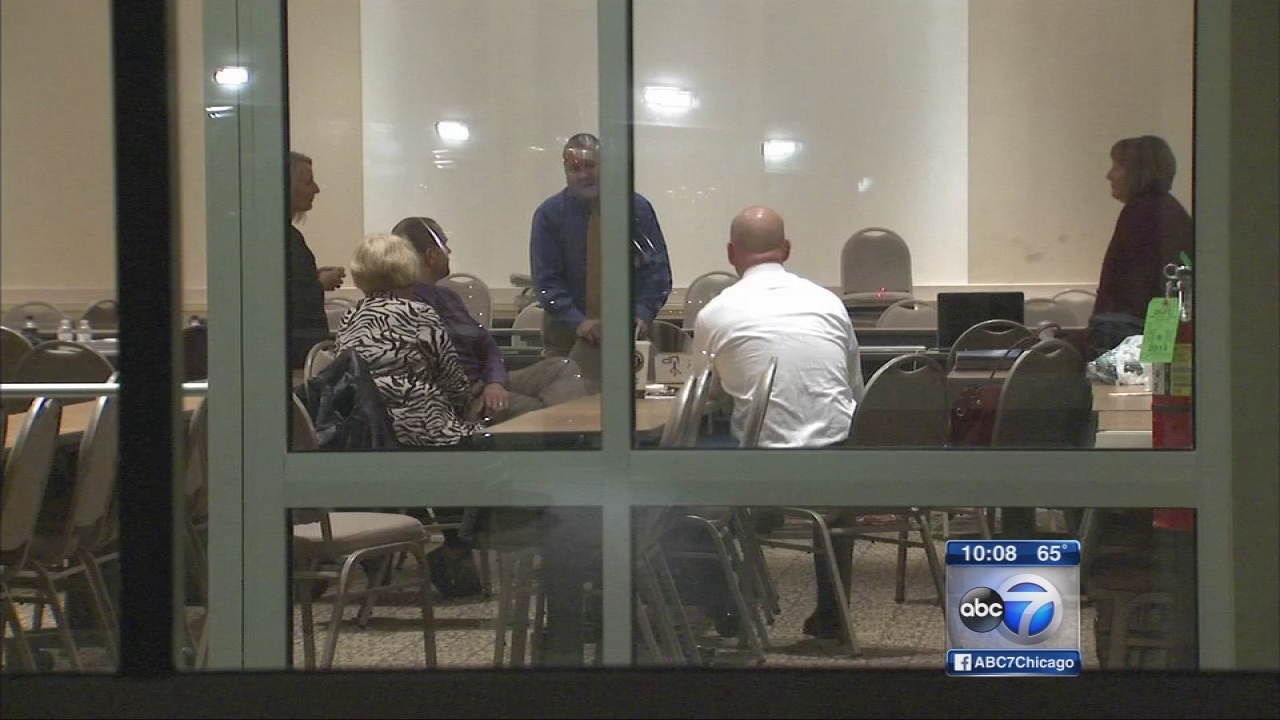 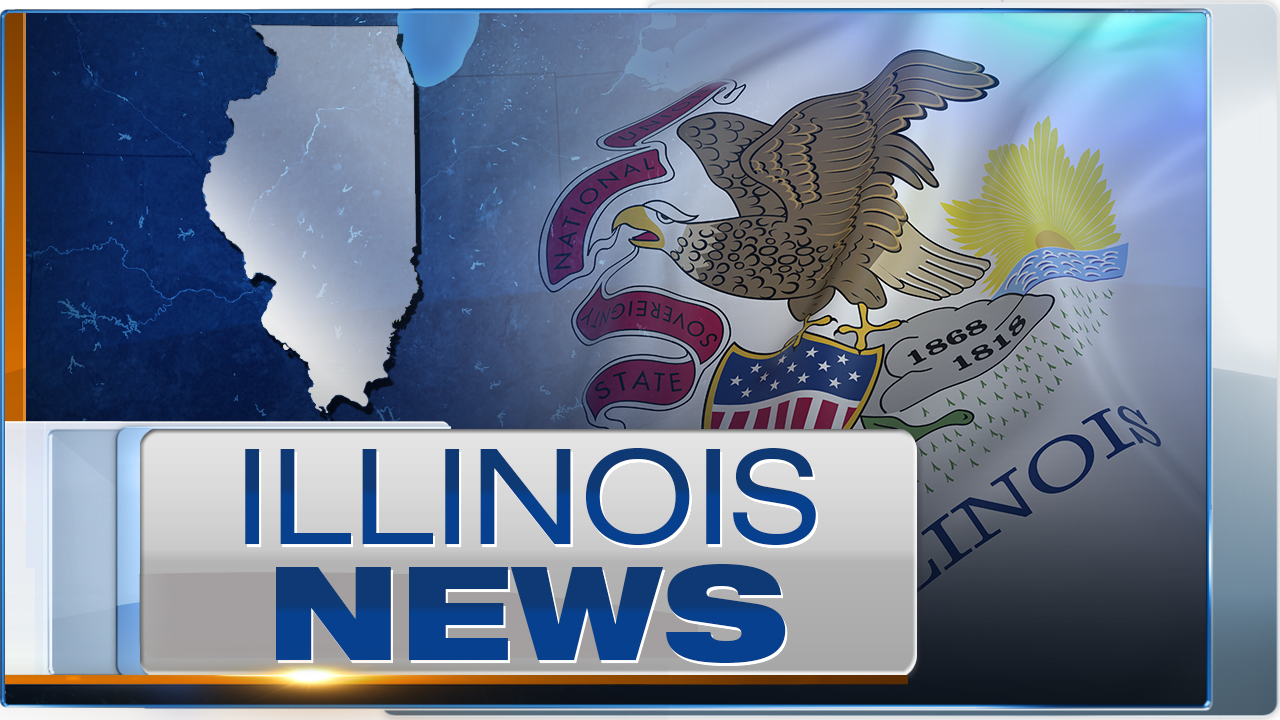