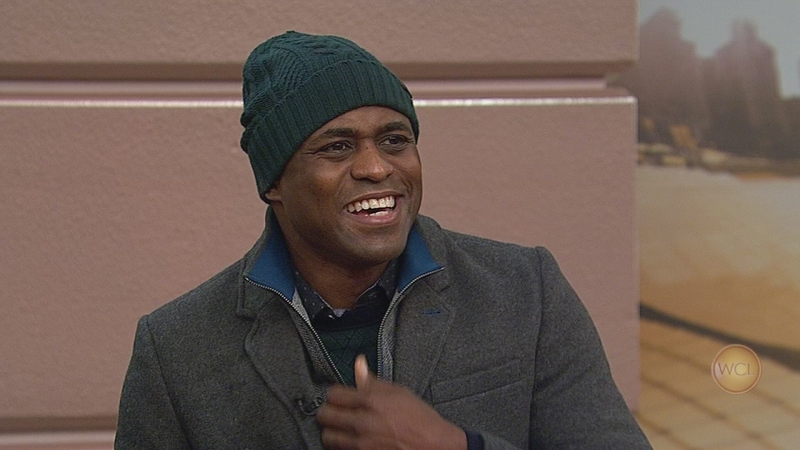 CHICAGO -- Five-time Emmy winner and Grammy nominee, Wayne Brady, stopped by "Windy City LIVE" to discuss his new role as Aaron Burr in "Hamilton." Wayne began his career on the well-known television series "Whose Line Is It Anyway?" We have since seen him in various films and television shows such as "How I Met Your Mother."

For more information or to buy your tickets visit broadwayinchicago.com.

Wayne Brady stopped by WCL to talk about his role in "Hamilton."