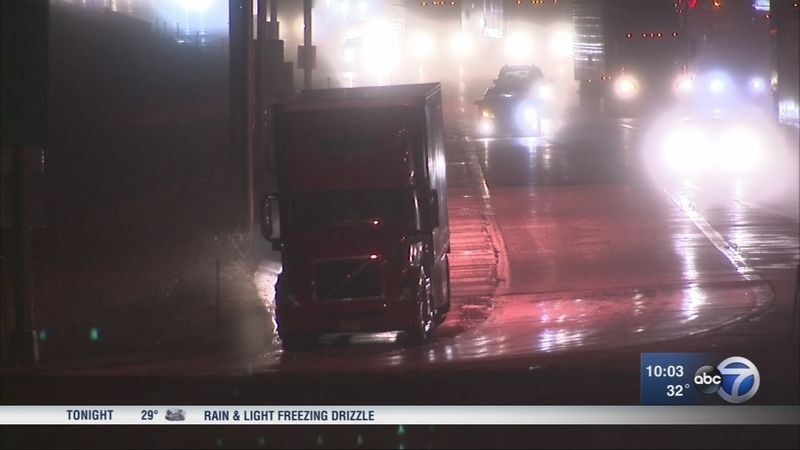 CHICAGO (WLS) -- Thick fog caused delays at the city's airports and freezing rain made travel treacherous across the northern suburbs.

At one point Wednesday afternoon, dense fog prevented arriving flights from landing at Midway airport. At 5 p.m., flights were landing at Midway on a limited basis and delays averaged 28 minutes or more, the airport said. By 9 p.m., delays were down to 15 minutes on average.

A Dense Fog Advisory is in effect across the Chicago area until midnight. 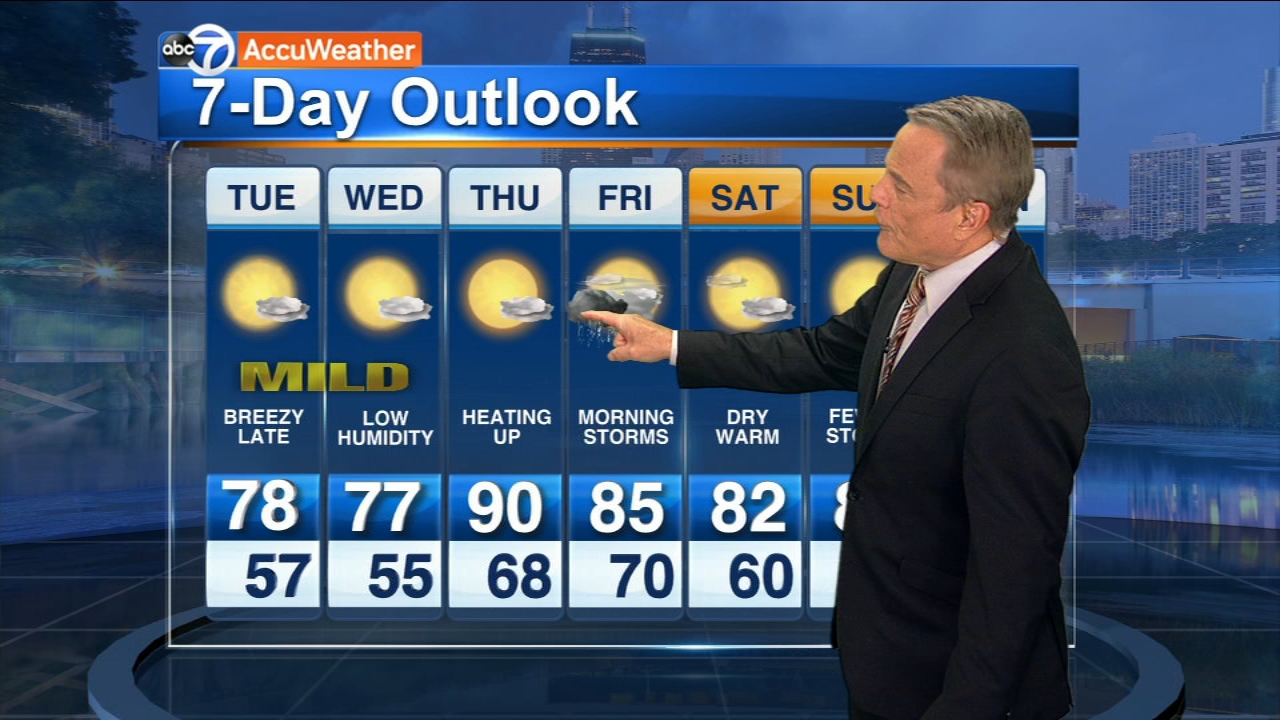 The National Weather Service has also issued a Freezing Rain Advisory in effect for Lake, McHenry, Kane and DeKalb counties from 5 p.m. to midnight on Wednesday. Minor ice accumulations are possible in these areas, ABC7 meteorologist Cheryl Scott said.

Icy roads were to blame for a deadly three-car accident in north suburban Waukegan. Many semi-trucks drivers pulled over hoping the visibility would improve before they got back on the road.

As rain overspreads the Chicago area, temperatures will drop and precipitation could change over to freezing rain across the northern suburbs. The rain could become heavy at times, and some areas may even see lightning or small hail, Scott said.

"Travel headaches here for the rest of the night and even into tomorrow. We're talking about fog, rain, thunder, to ice and snow in 12 hours," Scott said.