WLS
By Laura Thoren
CHICAGO (WLS) -- Less than an inch of snow fell across the Chicago area overnight, but it's causing major problems on the roads Wednesday morning.

Drivers were urged to reduce speed and keep a safe distance from other vehicles. Icy roads and reduced visibility may have caused several crashes and spinouts early Wednesday morning, including a fatal accident involving a pedestrian that closed the outbound Edens Expressway near Lake Avenue for nearly four hours.

An Illinois state trooper was injured in a crash on eastbound I-80 near I-57 Wednesday morning. The officer lost control and hit a slippery embankment during the morning rush hour. The trooper was taken to the hospital and is expected to be OK. Crews temporarily shut down eastbound I-80 to salt the pavement. The accident created a backup for miles.

"It doesn't look too bad. But people are just getting too close, they're slamming on their brakes, they're spinning around and going the other way on the road," said Charlene Patzkowsky, a driver.

A car ended up perpendicular to traffic on eastbound I-90 near the Indiana border around 4:15 a.m. At the same time, salt trucks de-iced highways. Some drivers thought crews weren't doing enough.

"They should be doing a better job keeping the roads clear. It's dangerous out there today. If I didn't have anti-lock brakes on my truck I would have been in a wreck already. It's that bad," said Steve Porte, who was headed to Rockford Wednesday morning.

The Chicago Department of Streets and Sanitation deployed more than 200 trucks to Lake Shore Drive and other arterial routes ahead of the morning rush to keep roads clear and salted.

Things are looking up for Wednesday afternoon. High temperatures are expected to reach the mid-20s. 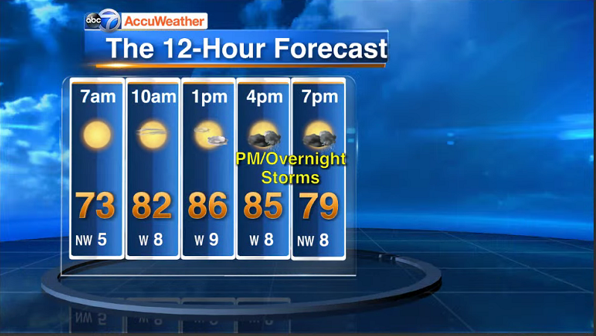