WLS
By Diane Pathieu
ALGONQUIN, Ill. (WLS) -- In the northern suburbs, exhaustion has set in after two weeks of severe floods. But Monday morning, there's some progress in those water levels dropping.

The good news is it is starting recede, falling to 12.86 feet Monday morning, and residents can finally get some relief.

The sandbags and walls remain, blocking the record-high Fox River from swallowing the homes around it.

All weekend long, people were reinforcing sandbag walls to prepare for the higher river levels, but many didn't expect the strength of Sunday night's storms.

"They said little showers and all of a sudden major thunderstorms, lightning. The first front came through, no big deal. The second one was awful. Everyone up and down came out afterwards, everyone was in shock," said Algonquin resident Ken Brockway.

The high water was so strong, a pier snapped off of a marina, taking several boats with it.

Thankfully, it was blocked by brush before making it to the Algonquin dam.

Residents Pete Thompson and Ken Brockway live a little further up the river. They've been anxiously watching water levels rise.
"We just stood here and said, 'Oh my God when is it going to stop,' it just kept raining and raining," Thompson said.

Neighbors helped one another and chipped in as much as possible to save their homes.

Many businesses in the downtown area, near the river, were still without power Monday morning after Sunday night's storm.

Police have sent out a safety alert for anyone who uses the 606 Trail.

The Fox River was down to 12.92 feet Monday morning. A few dry days are exactly what these residents need right now. The rain is expected to say away on Monday and Tuesday, with rain possible Wednesday night.

Elsewhere in Illinois, other counties are also grappling with flooding.

On Monday, Gov. Rauner issues state disaster proclamation for Carroll, Henry, Jo Daviess, Lee, Ogle, Rock Island, Stephenson and Whiteside counties for flooding. The Rock and Pecatonica rivers are expected to swell to record and near-record levels this week, according to the governor's office. Rauner issued the proclamation while in Milan. The proclamation ensure state support for the areas. 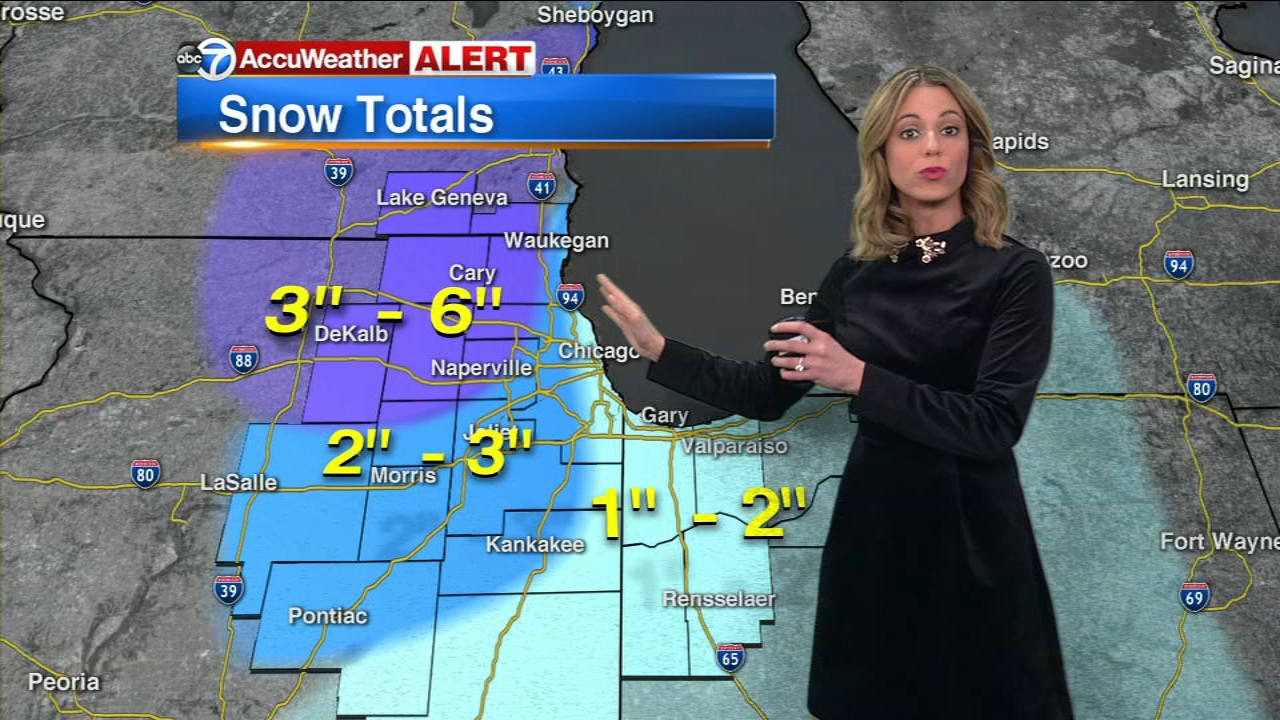 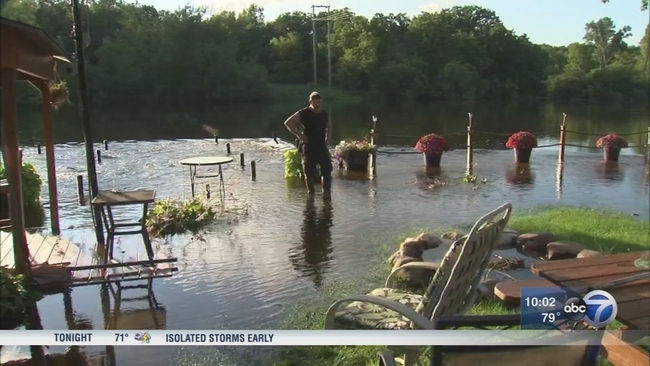 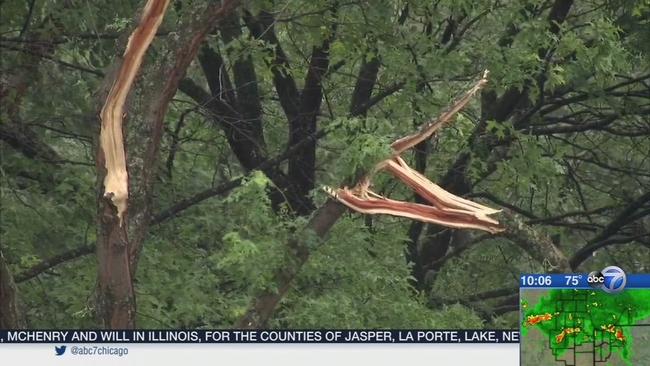 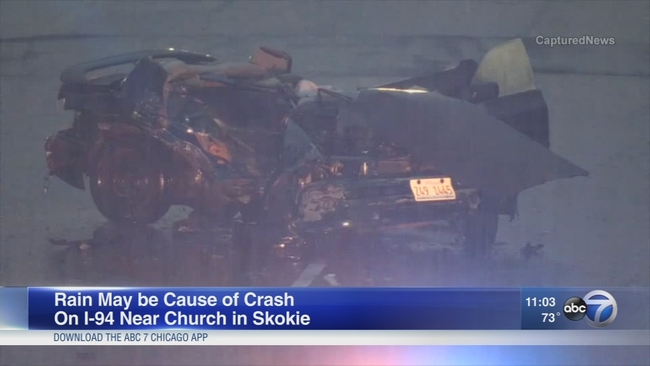