WLS
In the midst of Hurricane Michael's destruction, four kittens are providing a glimmer of hope.

A family in Panama City, Florida, was trying to leave their home because the ceiling was collapsing when something unexpected happened.

''When the ceiling come down, four kittens come down with it,'' one of the homeowners told ABC News' Rob Marciano. "My cousin took the kittens and said, 'y'all aren't gonna die on our watch' and took them out the backdoor."

The homeowners did not know the kittens were in their attic before the storm, and they haven't seen any sign of the mother.

The woman told Marciano that she didn't want the kittens to die, but she said she's not much of a cat person. Now Marciano is working to find the kittens a home.

Marciano also said he's using advice from the nonprofit Best Friends about what to do when you find kittens without their mother.

As for their names, Marciano already has a cute idea. The kittens have been resting on a coffee tray that happens to have four phrases on it: Mocha, Cappuccino, Latte and Espresso.
Report a correction or typo
Related topics:
weatherhurricane michaelanimal rescueabc newsu.s. & worldkittenshurricane
Copyright © 2020 WLS-TV. All Rights Reserved.
HURRICANE MICHAEL 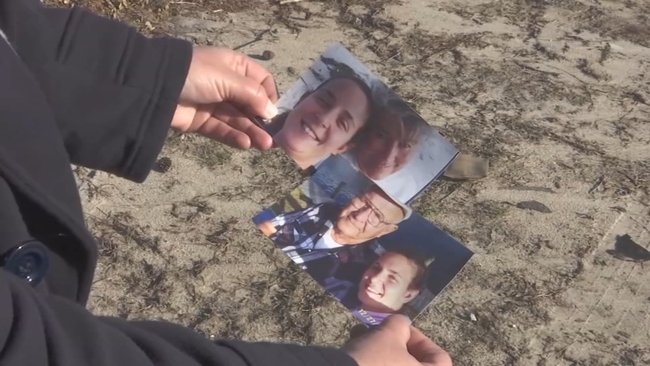 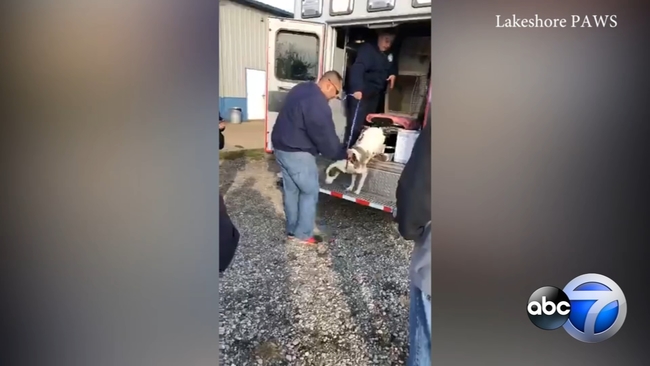 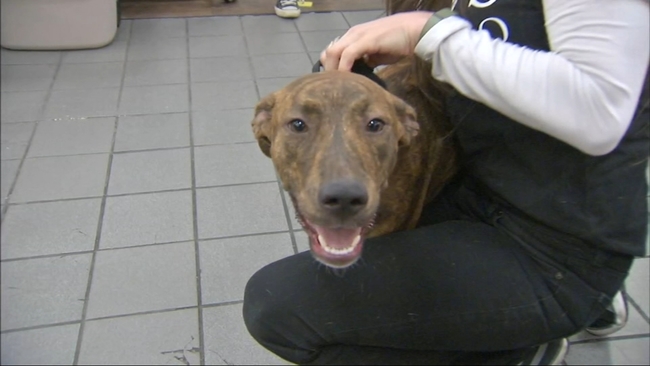