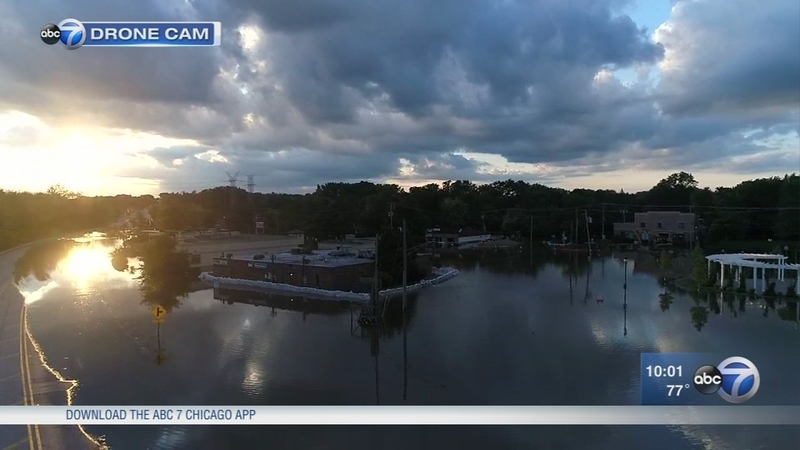 GURNEE, Ill. (WLS) -- The rain has ended, but the water is still rising in the north suburbs. Flooding problems in the next few days could be very dangerous. 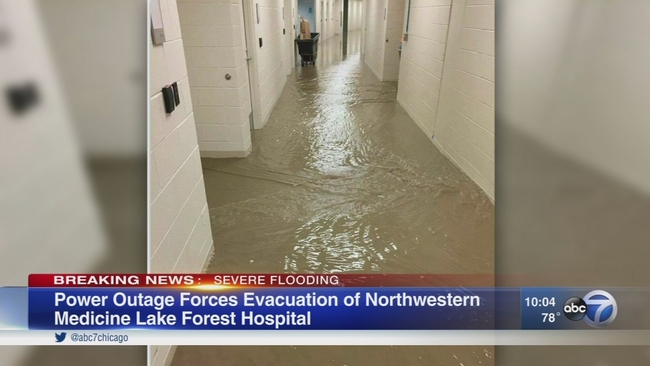