A look at some of North America's vanishing glaciers 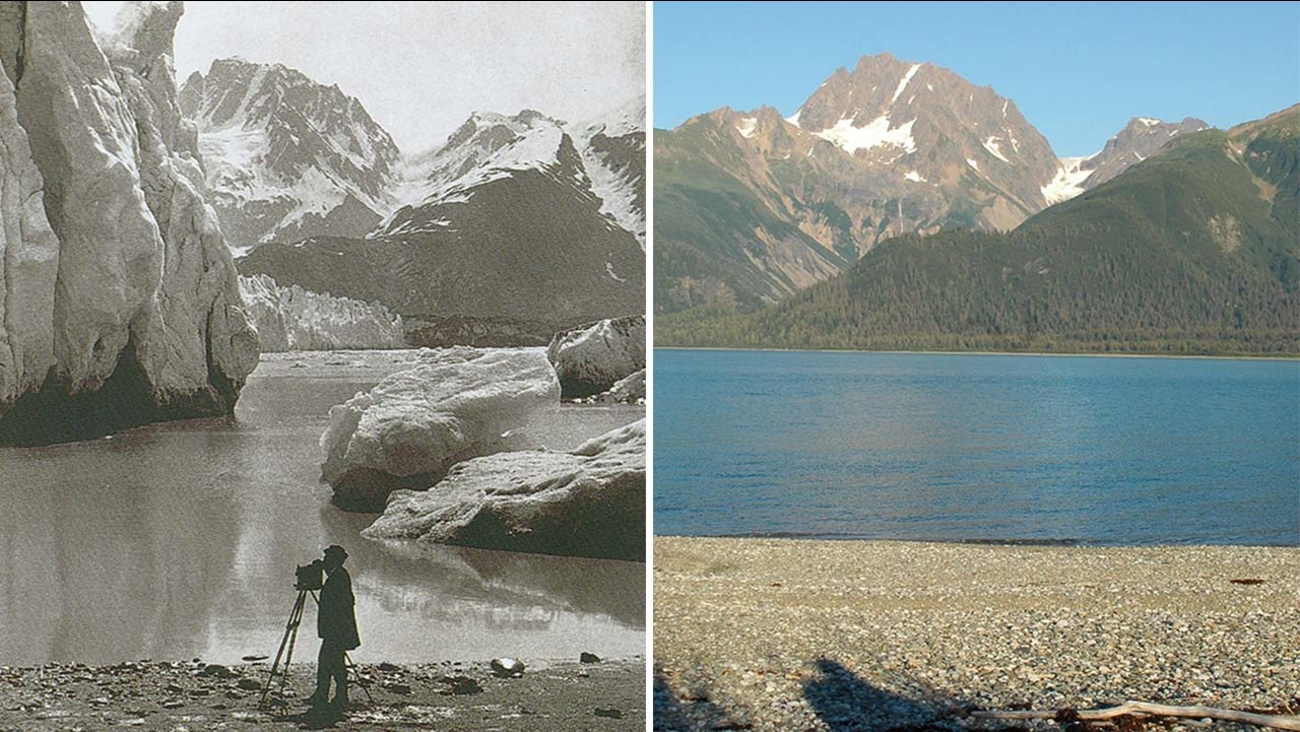 Thousands of glaciers in the Canadian West could shrink by 70 percent over the next century, according to a new study published in Nature Geoscience. Take a look at the before and after photos of the melting North American glaciers in the gallery below. 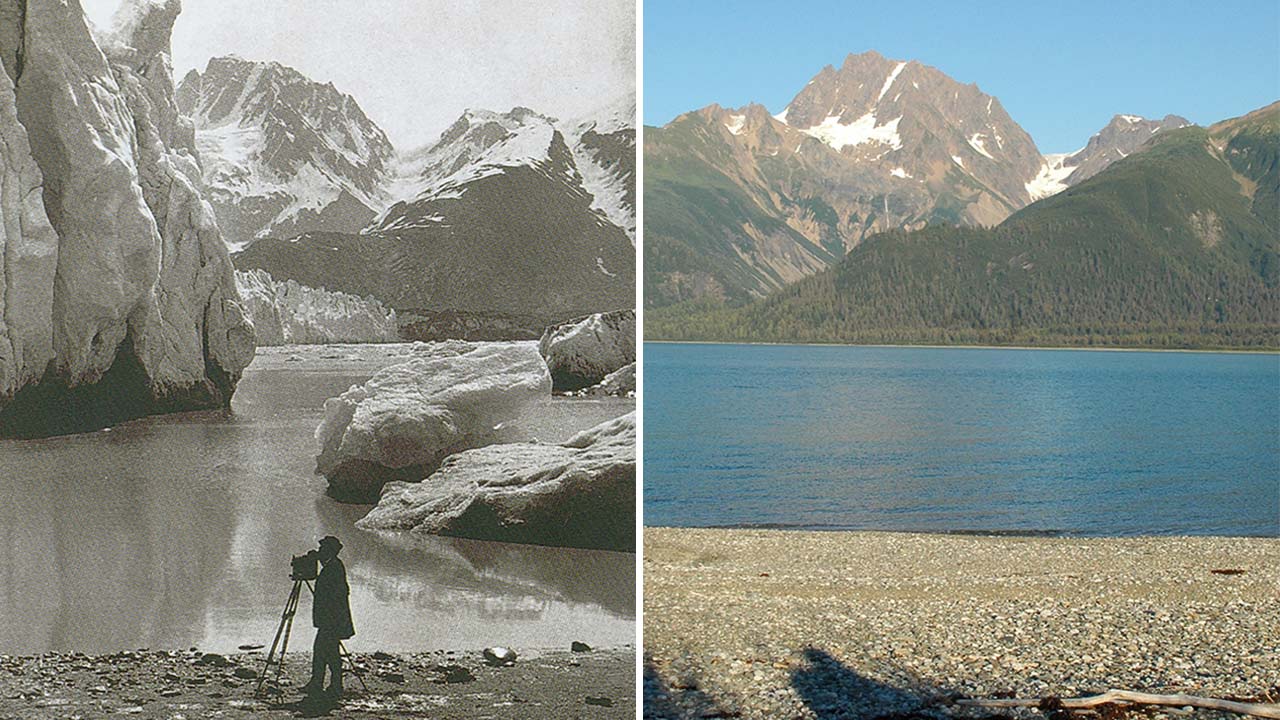 PHOTOS: Before and after photos of Canada's vanishing glaciers
Thousands of glaciers in the Canadian West could shrink by 70 percent over the next century, according to a new study published in Nature Geoscience.

According to ABC News, the research represents a new way of predicting glacier depletion that has implications for scientists across the globe.

"We're hoping to pass off this work to other scientists in those regions," Garry Clarke told ABC News, who is the lead author of the study and professor emeritus of glaciology for the University of British Columbia.

The study was published Monday after taking a decade to complete, and predicts many of Canada's glaciers will disappear entirely. The study claims that "few glaciers will remain in the Interior and Rockies region" and those in northwestern British Columbia will only "survive in a diminished state."

The retreat of mountain glaciers, which the scientific community generally asserts is caused by human-caused climate change, is a significant contributor to the rise in sea-levels, and has potential implications for "aquatic ecosystems, agriculture, forestry, alpine tourism and water quality," according to the study.

"The glaciers don't respond to the weather, they're responding to the climate," Clarke told ABC News. "So if you want an objective measure of the climate the glaciers are telling us."
Related topics:
weatherbuzzworthyphotoswatercoolerglobal warmingu.s. & worldconservationclimate change
Copyright © 2021 WLS-TV. All Rights Reserved.
RELATED 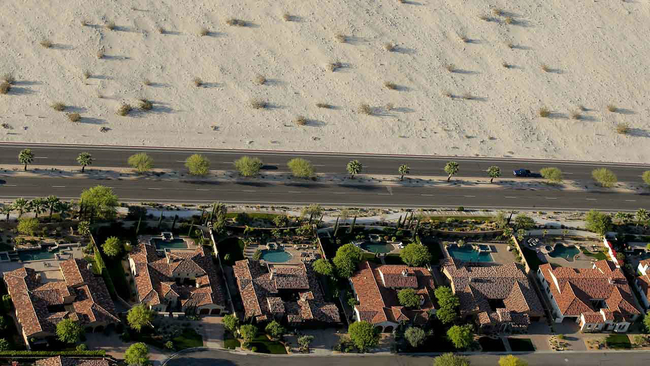