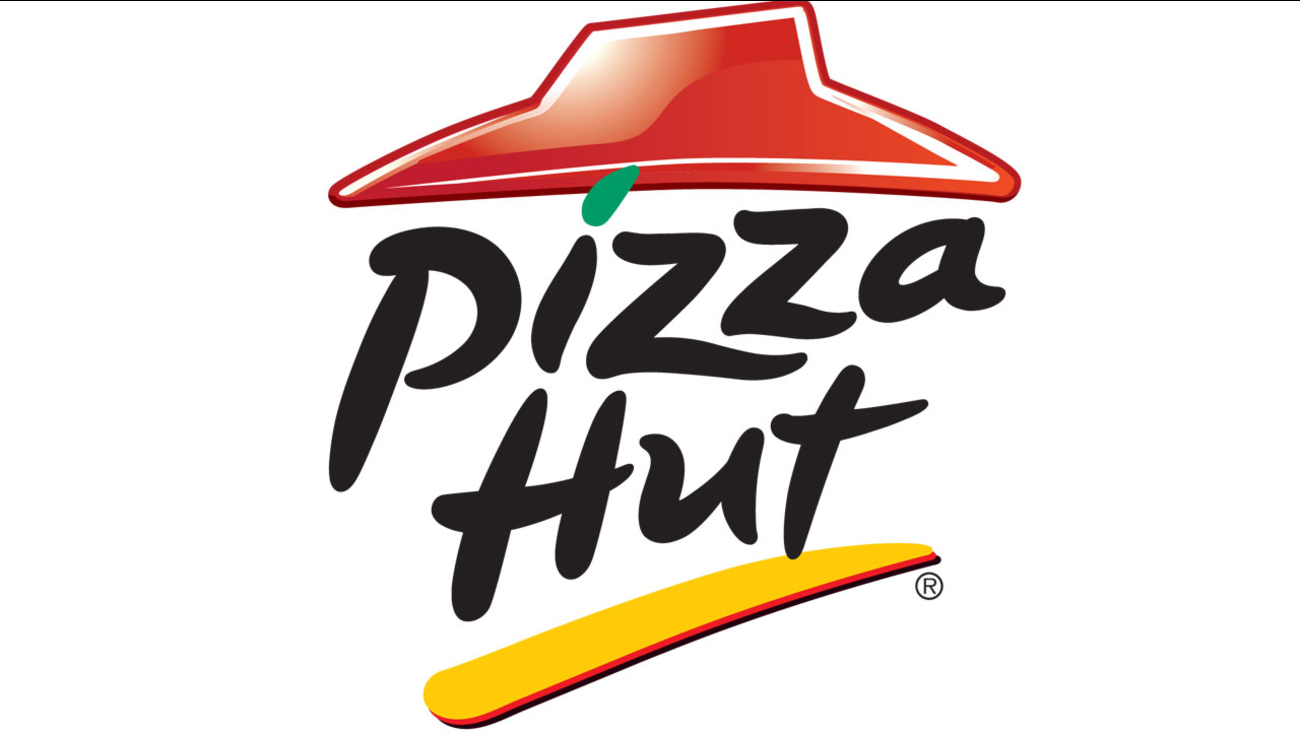 NEW YORK -- A Pizza Hut manager in Florida threatened to punish employees who missed shifts by evacuating too early for Hurricane Irma.

In a memo, the manager said workers at the Jacksonville restaurant have a "responsibility and commitment" to the community, and that employees who needed to evacuate would get only a 24-hour "grace period" before the storm.

"You cannot evacuate Friday for a Tuesday storm event!" the notice read. "Failure to show for these shifts, regardless of reason, will be considered a no call / no show and documentation will be issued."

It also said that employees would be required to return to the city within 72 hours of an evacuation.

Pizza Hut said its "local franchise operator has addressed this situation with the manager involved."

"We absolutely do not have a policy that dictates when team members can leave or return from a disaster, and the manager who posted this letter did not follow company guidelines," the company said in a statement.

The company added that all stores in Irma's path had been shuttered and wouldn't reopen "until local authorities deem the area safe."

Pizza Hut declined to say whether the manager involved has been disciplined.

Jacksonville authorities issued the first evacuation orders for parts of the city on Friday. On Monday, the sheriff's office tweeted to people in evacuation zones: "Get out NOW." Up to 4 feet of water covered some streets.

FEMA is advising people in the storm's path to "only return home when local officials say it's ok."