WLS
BRAINTREE, Mass. -- It's so hot in some parts of the country that police departments are asking would-be criminals to hold off on committing crimes until the heat wave passes.

"It is straight-up hot as soccer balls out there," police in Braintree, Massachusetts, wrote Friday in a light-hearted Facebook post. "Conducting criminal activity in this extreme heat is next-level henchmen status and also very dangerous."

Braintree is a community of more than 35,000 people situated approximately 20 minutes south of Boston. The National Weather Service placed the city under an excessive heat warning Saturday, with high temperatures in the 90s expected throughout the weekend.

"We will all meet again on Monday when it's cooler," they warned.

The Westchester Police Department in suburban Chicago posted a similar message to Facebook announcing that they were "officially canceling all misdemeanor and felony criminal activities for today and tomorrow."

They continued: "We are asking all aspiring criminals, seasoned veterans, and those who find themselves committing crimes out of boredom, please take note: it is too hot to commit crimes."

In parts of the country, "a dangerous heat wave" was expected to break record highs in some places, particularly for nighttime, according to the National Weather Service. Daytime temperatures were poised to hit the mid- to upper 90s, with high humidity making it feel considerably hotter.

Many places facing excessive heat this weekend have no air conditioning, with cities opening shelters for people to cool off. While the Midwest will get some relief Sunday as a cold front moves in, the East isn't so lucky, the weather service warned.

Storms from the Great Lakes to the Central Plains have caused power outages, heightening the misery.

ABC11 tried baking biscuits on a hot summer day as a heat wave gripped the area. 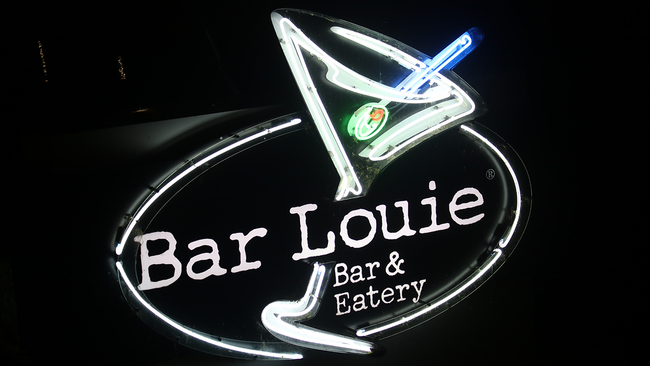 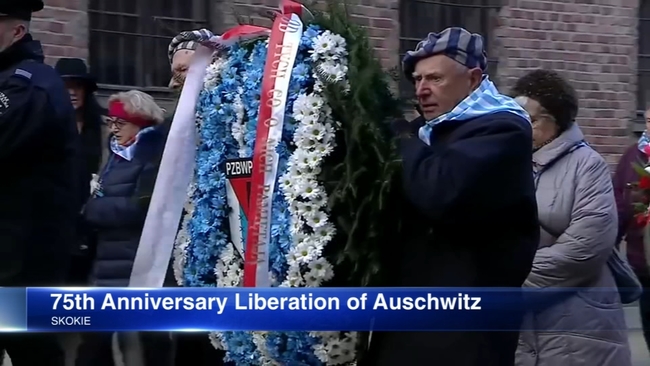