WLS
By Diane Pathieu and Megan Hickey
CHICAGO (WLS) -- A snowstorm dumped up to five inches of snow on parts of the Chicago area and made roads slick for the morning commute Monday.

The light snow began falling Sunday night across the Chicago area. At about 9 a.m., snow became less widespread, but will continue to fall on and off through the afternoon. Areas near Lake Michigan and in northwest Indiana could see lake effect snow Monday night and Tuesday morning.

A Winter Weather Advisory in effect for the Chicago area until 3 p.m. and a Winter Storm Warning is in effect for southeast Wisconsin until noon on Tuesday.

Children who had the Martin Luther King holiday off school took advantage of the snow that fell overnight.

At the city's airports as of 3:20 p.m., O'Hare has had 113 flight cancellations and average delays of 21 minutes, according to the Chicago Department of Aviation. At Midway, 38 flights were cancelled, with average delays of under 15 minutes.

The Illinois Department of Transportation had its full plow operation with 400 trucks working during the morning rush. By 11 a.m. The Chicago Department of Streets and Sanitation said it had transitioned its fleet of snow plows to begin clearing residential streets after clearing the main arterial streets.

The ABC7 Stormtracker checked conditions on I-55 near Bolingbrook Monday morning, where cars were traveling well below the speed limit and slippery conditions causing several cars do end up in a ditch. The snow caused several crashes, including one where a car hit a wall on the Dan Ryan Expressway at 47th Street that police say was speed related.

The expressways got a lot of attention from snow plows Monday morning, but some of the side streets could use a little love.

Yvette McGee had to get creative Monday morning clearing off her car.

She spent the extra effort cleaning every last inch of her car and found that her trusty broom did the trick.

"I don't want no one driving behind me and that snow blowing on their cars and it might hit someone," she said.

McGee's side street in University Village hasn't seen a plow yet.

Curran said they will get there eventually. He has been driving since 10 p.m. Sunday and expects to work well into the afternoon.

"The conditions were dismal and getting worse, but I went out and I've continued to plug along," Curran said.

Residents also found themselves searching for the heavy duty shovels. Randy Napier was shoveling in front of his company's storefront.

"When you shovel the heavy stuff off, throw some salt down, it's done," he said.

And Diana Dumitru didn't mind clearing off a path in front of her house in University Village.

"It's not too bad. I have a small stretch so, it's okay," Dumitru said.

Down the block, dogs Chewy and Luke enjoyed themselves, too.

"Sometimes they find a hole and then they get totally covered which is funny," said Chris Phillips.

But their mom is watching out for the first sign of shivers.

"We've been out for ten minutes, that's plenty," Chris said. 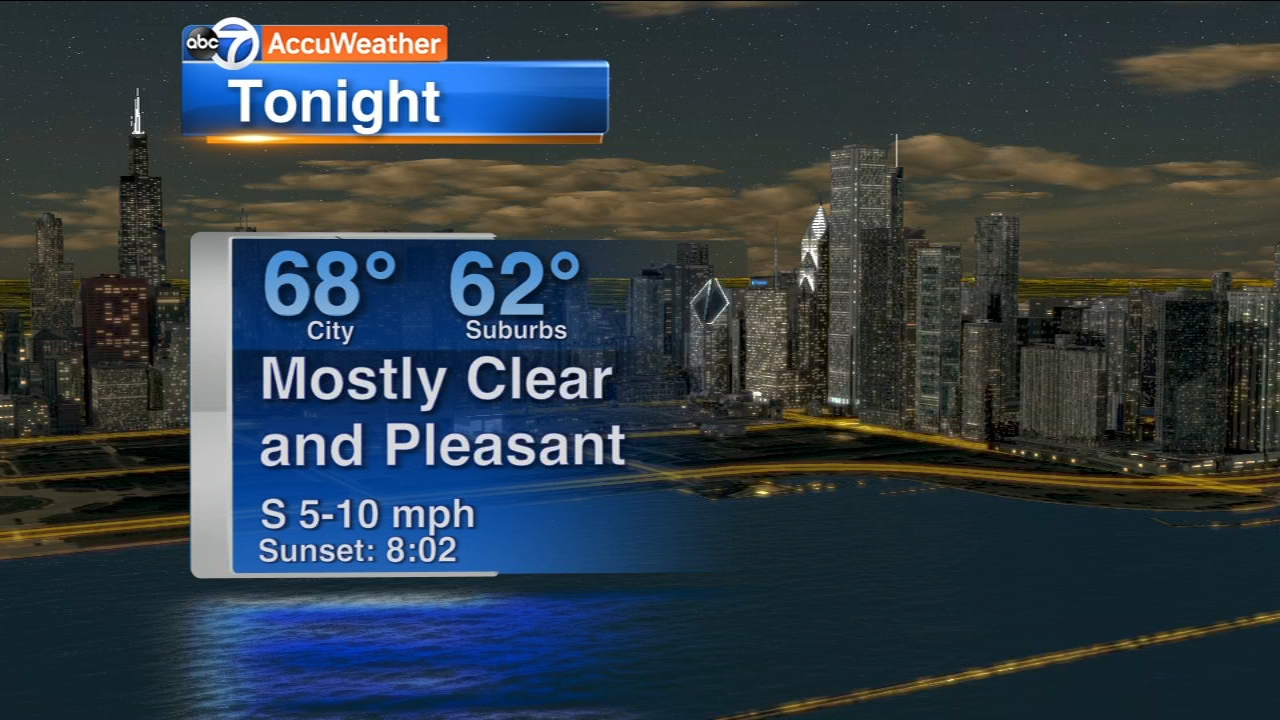 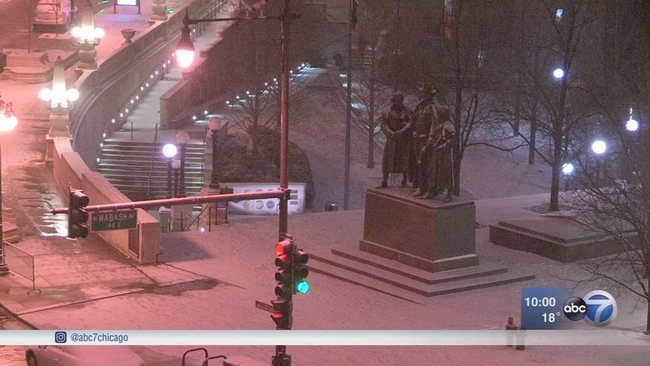