WLS
1 / 3
Images of Sunday's solar flare.
NASA/SDO
NASA captured stunning images of a mid-level solar flare on Sunday, August 24th. The flare was classified as an M5, 10 times less powerful than the most intense flares known as X-class, and erupted on the left side of the sun.

So far, 2014 has been a big year for solar flares. Three major solar flares happened over the course of two days on June 11th and 12th. Solar flares happen when magnetic energy built up in the solar atmosphere is suddenly released. On July 23, 2012, a massive solar superstorm barely missed the earth, which could have caused up to $2.6 trillion in damage.

You can see the stunning images in the gallery above. 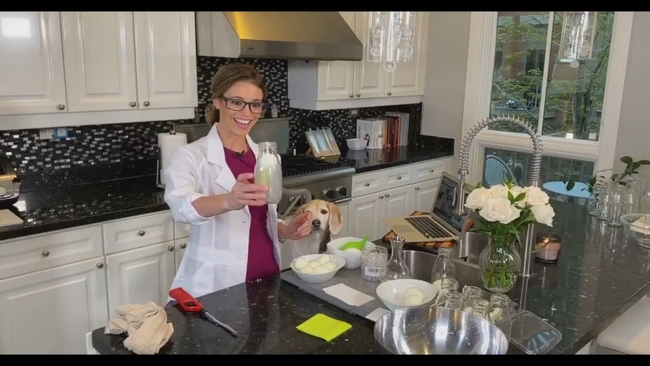 How to suck an egg into a bottle using air pressure 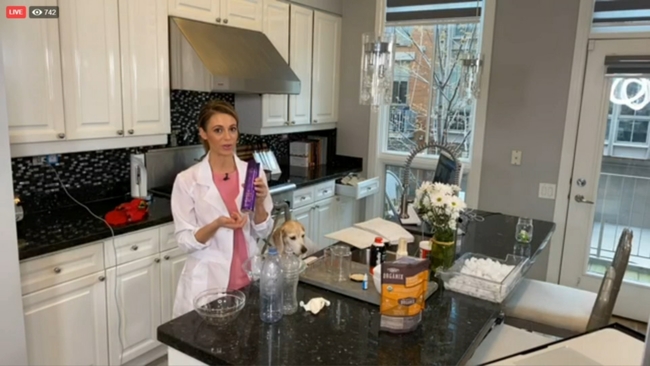