As of the latest advisory, Tropical Storm Cristobal has maximum sustained winds of 45 mph and is moving north at 14 mph. It is now centered north of the Yucatan Peninsula over the warm waters of the central Gulf of Mexico or about 370 miles south of the mouth of the Mississippi River.

A tropical storm warning was issued for the northern Gulf of Mexico coast from east of Morgan City, Louisiana to the Okaloosa/Walton County Florida line.
Storm surge warnings cover parts of the Louisiana coastline as well.

Cristobal made landfall in Mexico as a tropical storm Wednesday before weakening. It had formed this week in the Bay of Campeche from the remnants of Tropical Storm Amanda, which had formed last weekend in the eastern Pacific and hit Central America.

The two storms have combined to soak the region with as much as 35 inches of rain in some areas over the past week. At least 30 deaths have been attributed to the two storms and the flooding and landslides they unleashed.
The Hurricane Center's projected track shows the storm reaching the U.S. Gulf Coast by Sunday evening, and it said Cristobal could bring heavy rains from East Texas to Florida this weekend and into early next week.

The forecast cone is shrinking as confidence is growing in a Central Louisiana landfall, all of coastal Texas is now out of the cone. The forecast is for the storm to be a 60 mph tropical storm as it nears the Gulf coast. If the forecast timing of the storm is right, it'll make landfall along the south central Louisiana coast Sunday night.

Here's what you'll need to prepare for hurricane season.

Report a correction or typo
Related topics:
weathertropical weathereye on the gulfhurricane
Copyright © 2020 KTRK-TV. All Rights Reserved.
EYE ON THE GULF 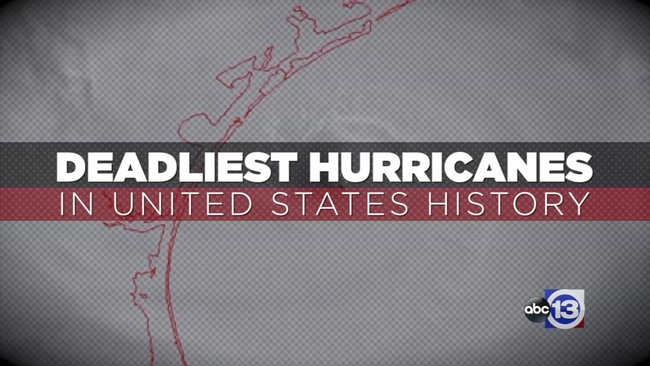 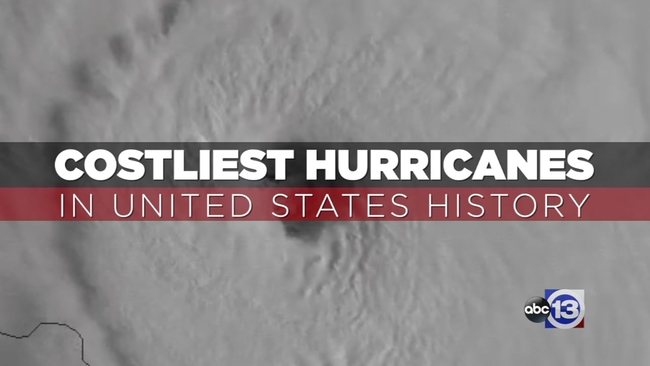 Mammoth hurricanes cause tens of billions in damage 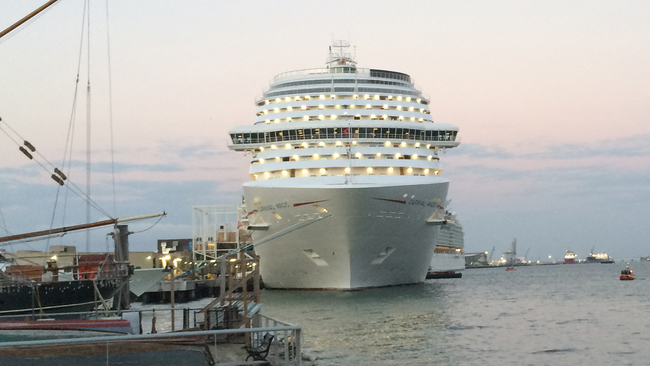