Massive dust storms swept through towns and properties in the drought-stricken Central West region of New South Wales on January 19.

The Bureau of Meteorology forecasted severe thunderstorms with damaging winds for the Central West region.

Despite some recent rainfall, the Dubbo council area is still under level 4 water restrictions. Residents may only water their lawn on Wednesdays and Sundays for a maximum of 30 minutes a day. 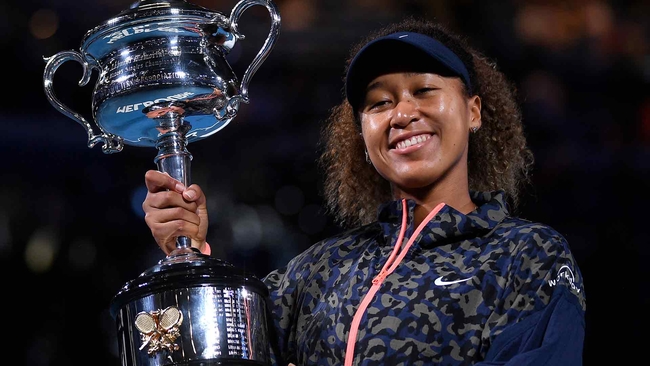 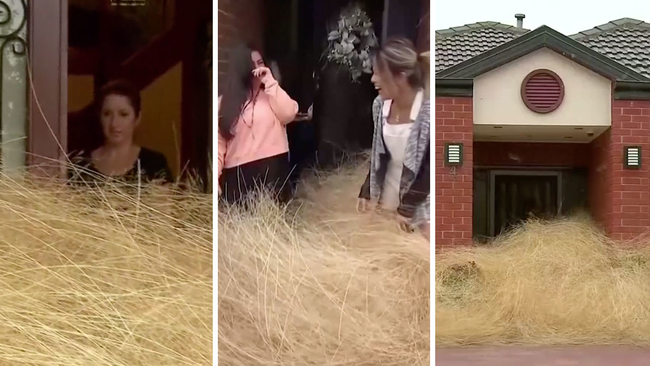 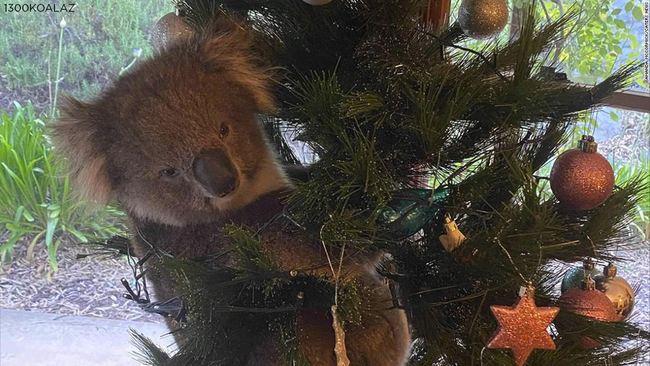