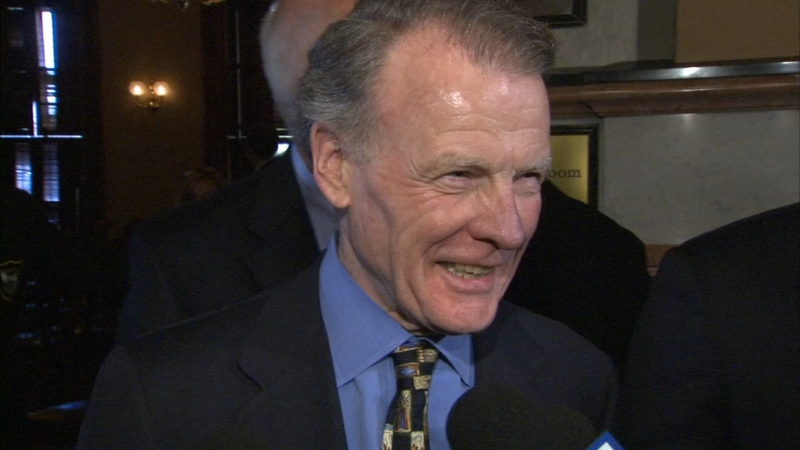 According to the BGA, Mike Madigan, Don Harmon Bill Brady and Jim Durkin have raised $44 million more than the contributions allow.

"What they do with this money is they distribute it to other candidates for House and Senate, and this sort of breeds this loyalty that we've seen a lot of in Illinois," said the BGA's John Chase.

They did it by triggering the "millionaire's exemption," which was a giant loophole they put in the legislation back in 2009, the report said.

The exemption states that if someone puts more than $100,000 of their own money into a race then all limits are removed.

But the BGA said it found three of the four legislative leaders wrote themselves checks for $100,001 and then started raising millions from unions and rich people and never faced any actual self-funded candidates.

"There's nothing illegal about it, it is allowed by the U.S. Supreme Court," said Chase.

But Chase said the report shed's light on the issue, bringing in the discussion of reform.