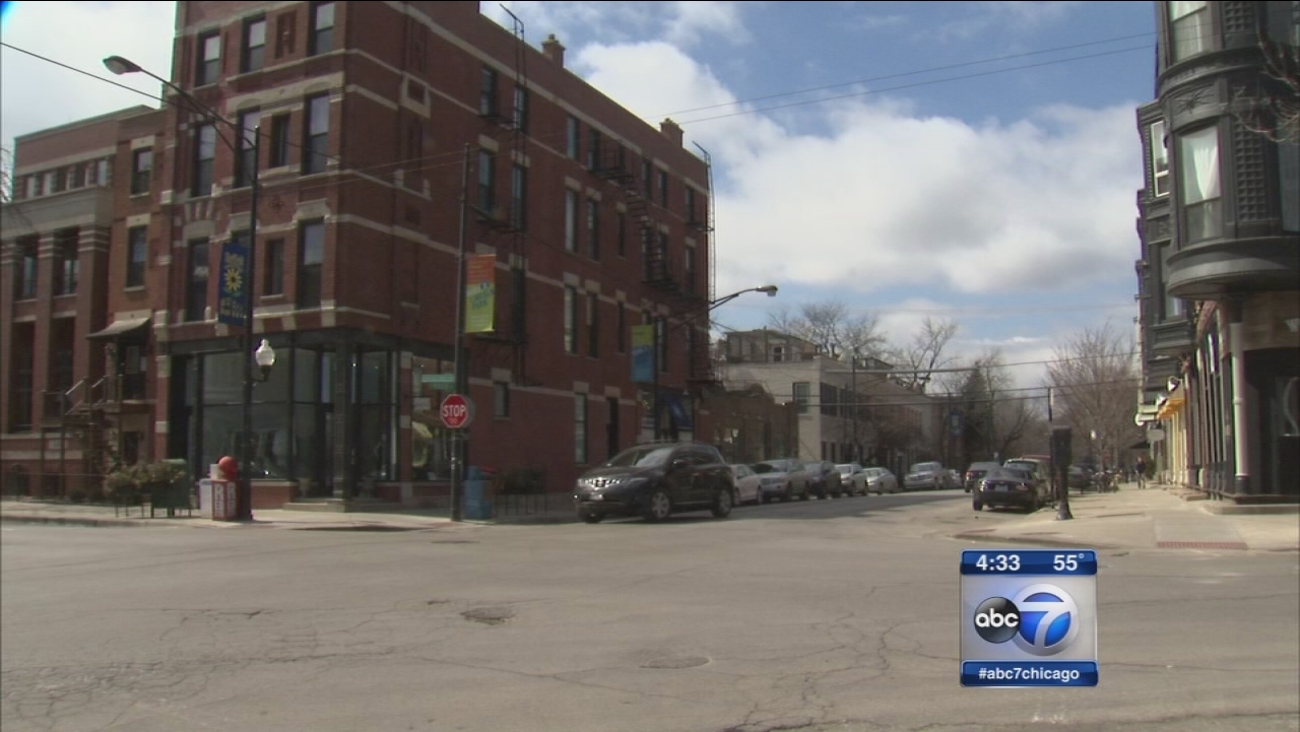 CHICAGO (WLS) -- A hacker has claimed responsibility for the white supremacist, anti-Semitic fliers that appeared at DePaul University and more than a dozen college campuses across the nation last week, according to a report in the New York Times.

A well-known computer hacker, who goes by the name "Weev," said he was behind the racist fliers, the New York Times reports.

"Weev" is the alias of Andrew Auernheimer. He is notorious for being a part of a group of hackers that discovered a security loophole on AT&T's servers in 2010 and gained access to the data of 114,000 customers.

Earlier, officials had confirmed the source of the fliers was not a DePaul account. Still, the hacker had managed to break into several printers and simultaneously print the fliers. The university's remote printer feature was turned off as a precaution.

Auernheimer reportedly said he did not hack into the printers, but activated them using remote access and sent fliers to every publicly accessible printer in North America. He claims he did not specifically target college campuses, The New York Times reports.