1 killed, 2 injured after car hits light pole on South Side 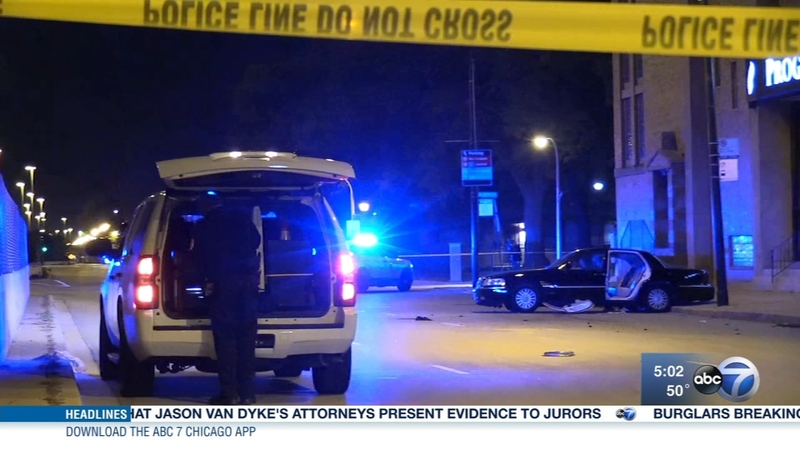 1 killed, 2 injured in South Side crash

CHICAGO (WLS) -- A woman was killed and two other people injured after a car lost control and hit a light pole on the South Side Thursday morning.

A black sedan was traveling south in the 3600-block of South Wentworth Avenue at a high rate of speed when it lost control and hit the pole at about 1:20 a.m., Chicago police said.

A woman who was in the rear passenger seat was transported to Mercy Hospital and pronounced dead, police said. Her identity has not yet been released.

The 30-year-old male driver and 32-year-old female passenger were both transported to the University of Chicago Medical Center with non-life-threatening injuries, police said.