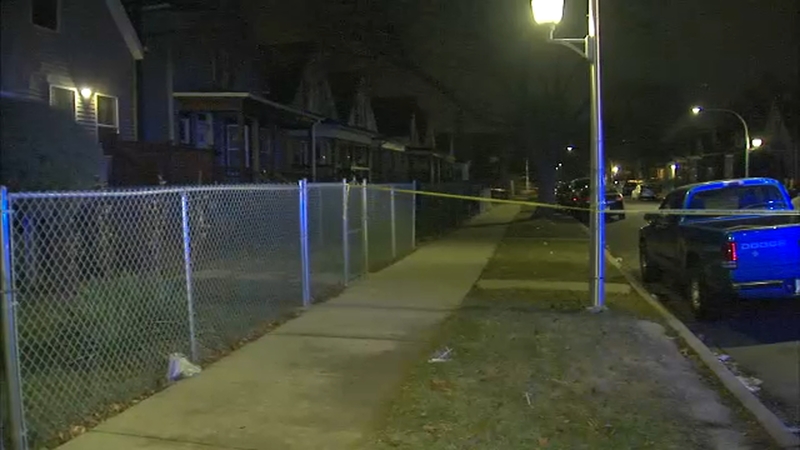 CHICAGO (WLS) -- Two men were killed and another wounded in a shooting Wednesday night in the West Englewood neighborhood on the city's South Side, Chicago police said.

Officers responded to a call of shots fired about 9:30 p.m. in the 6600-block of South Oakley Avenue and found three men inside an SUV in an empty lot, police said.

Two men were pronounced dead at the scene, according to police. A third man was taken to the University of Chicago Medical Center in critical condition with a gunshot wound to the back.

The Cook County medical examiner's office did not immediately released details about the fatalities.