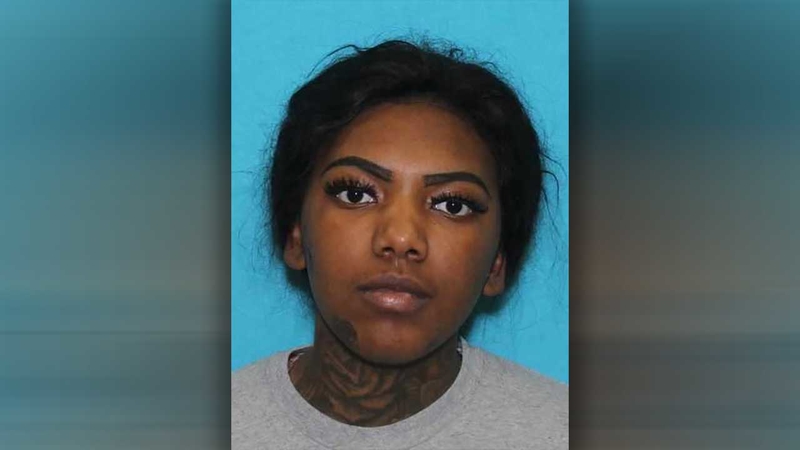 HOUSTON -- Houston police are asking for your help in locating a woman who disappeared following the suspicious death of her son.

They're looking for 21-year-old Jasmine Jones.

Her 3-year-old son Jacion was pronounced dead Nov. 8 after paramedics responded to the apartment in which they were living in the 300 block of Wilcrest Drive in west Houston.

"It's probably one of one of the worst cases we've seen," said Houston Police Sgt. Chris Hassig.

The beating that toddler took, investigators say, was not a one time thing. They discovered his injuries were in various stages of healing. There was bruising to his buttocks, back, abdomen, pelvis and head.

Investigators say they didn't have enough evidence to charge Jasmine Jones at the time of her son's death. In talking to her and others they learned the injuries were supposed to be punishment. Police, however, could not say what actions of the child's might have led to that alleged need for discipline.

Investigators say Jacion had previously been removed from the custody of his mother. They told Eyewitness News she claimed he sustained second degree burns while turning on hot water in the shower.

He was removed from the home for 18 months and had just been returned to her in October. Investigators say she did not face criminal charges in that case.

Following Jacion's death, a 10-month-old little girl, also living at that apartment, was removed by CPS.