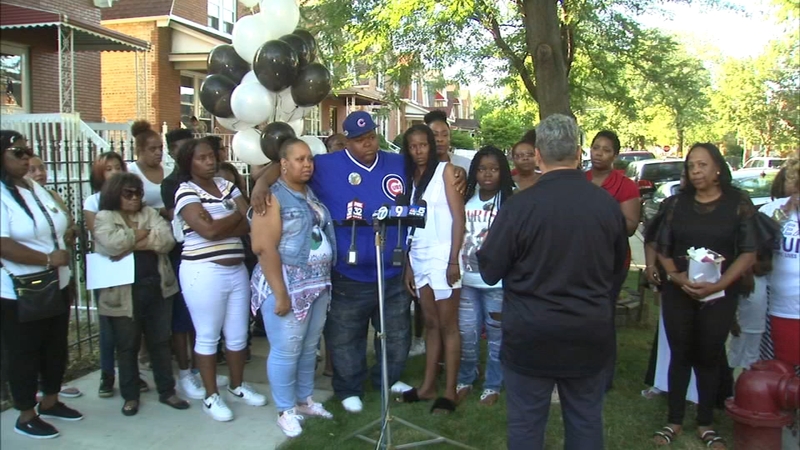 CHICAGO (WLS) -- A vigil was held Wednesday for a West Humboldt Park woman who was killed in an attempted carjacking Sunday.

59-year-old Mashell Appleton was on her way to a convention of Jehovah's Witnesses in Romeoville.

Appleton's family gathered outside her home to release balloons and remember her life. 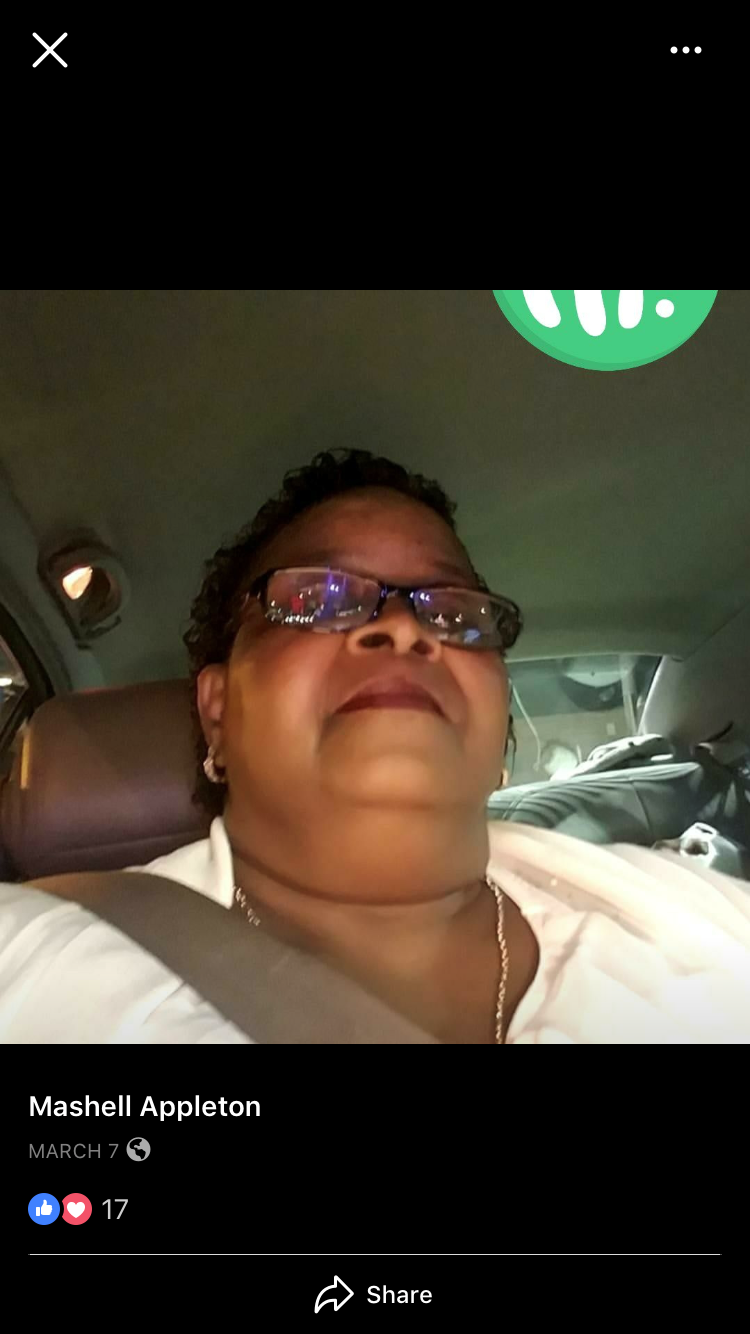 "People no longer have value for life. They don't care. It's all about material things, and we need to change," said Tineasha Ellis, victim's daughter.

Her children appealed to the shooter to turn themselves in.

"I please ask that you turn yourself in, please," said Shameka Appleton, victim's daughter.

CPD 11th District Commander Kevin Johnson also attended the vigil, and used the opportunity to reach out to the community.

"Even though a tragic event like this happened, a horrific event, we want the neighborhood to come out and talk about what's going on out here and tell the police what they need from us, what they expect from us," Johnson said.