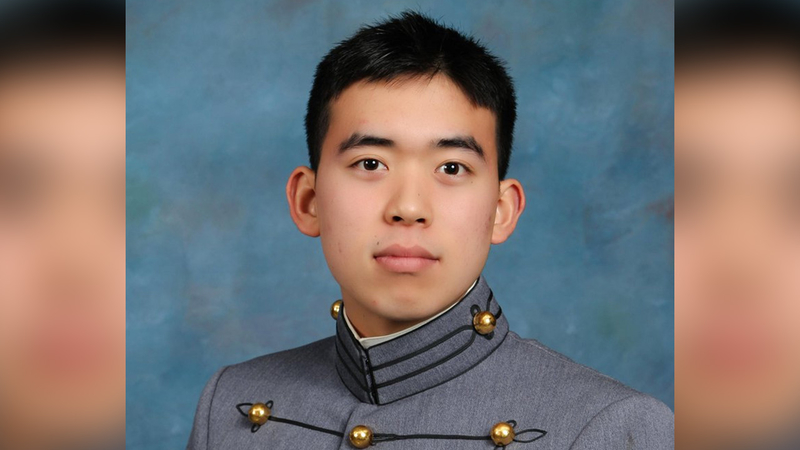 WEST POINT, New York -- After an extensive search, a cadet who went missing from the U.S. Military Academy at West Point has been found dead.

Officials said the body of 20-year-old Kade Kurita, of Gardena, California, was found around 10 p.m. Tuesday.

He had last been seen at the academy on Friday around 5:30 p.m. He was reported missing after he failed to show up for an initial road march for a military skills competition at the academy over the weekend.

Officials said the cause of death is under investigation, but foul play is not suspected.

"We are grieving this loss and our thoughts and prayers go out to Cadet Kurita's family and friends," Lt. Gen. Darryl Williams, 60th superintendent of the U.S. Military Academy, said in a statement.

The search effort was led by military, federal, state and local agencies to locate him over several days.