2 killed in shootout at Far South Side barbershop identified 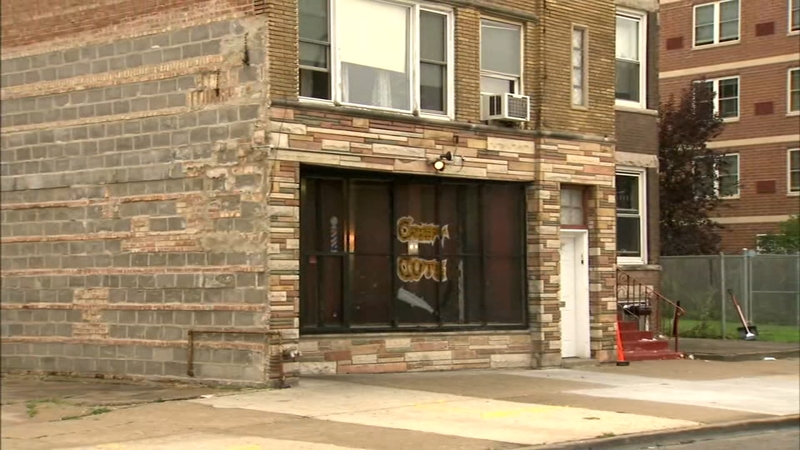 CHICAGO (WLS) -- A fatal shootout at a Far South Side barbershop involving a suspected robber and the man he was holding up left both men dead Saturday.

At about 7:15 p.m., Derrick Gholston, 43, was standing outside Crispy Cuts in Roseland at East 112th Place and S Michigan when he was approached by two male offenders and robbed, Chicago police said. The offenders then held up a barbershop at gunpoint.

During that time, police said Gholston, who was a concealed-carry permit holder, pulled out his own gun and exchanged gunfire with the robbers.

He and an 18-year-old offender were each struck by bullets and taken to Christ Medical Center in Oak Lawn, where they were pronounced dead, authorities said.

Gholston's family told ABC7 that he was a great man who loved his family. They said they'll miss the father of two.

A 51-year-old man who was inside the barbershop during the robbery attempt was struck by gunfire but survived.

The second man involved in the robbery fled the scene on foot.

The deadly shooting happened right across the street from Ald. Anthony Beale's office, which has security cameras outside.

"It don't make me nervous," said Dallesa Greene, who lives in the neighborhood. "It makes me cautious."