1 killed, 2 injured in shooting at West Side party 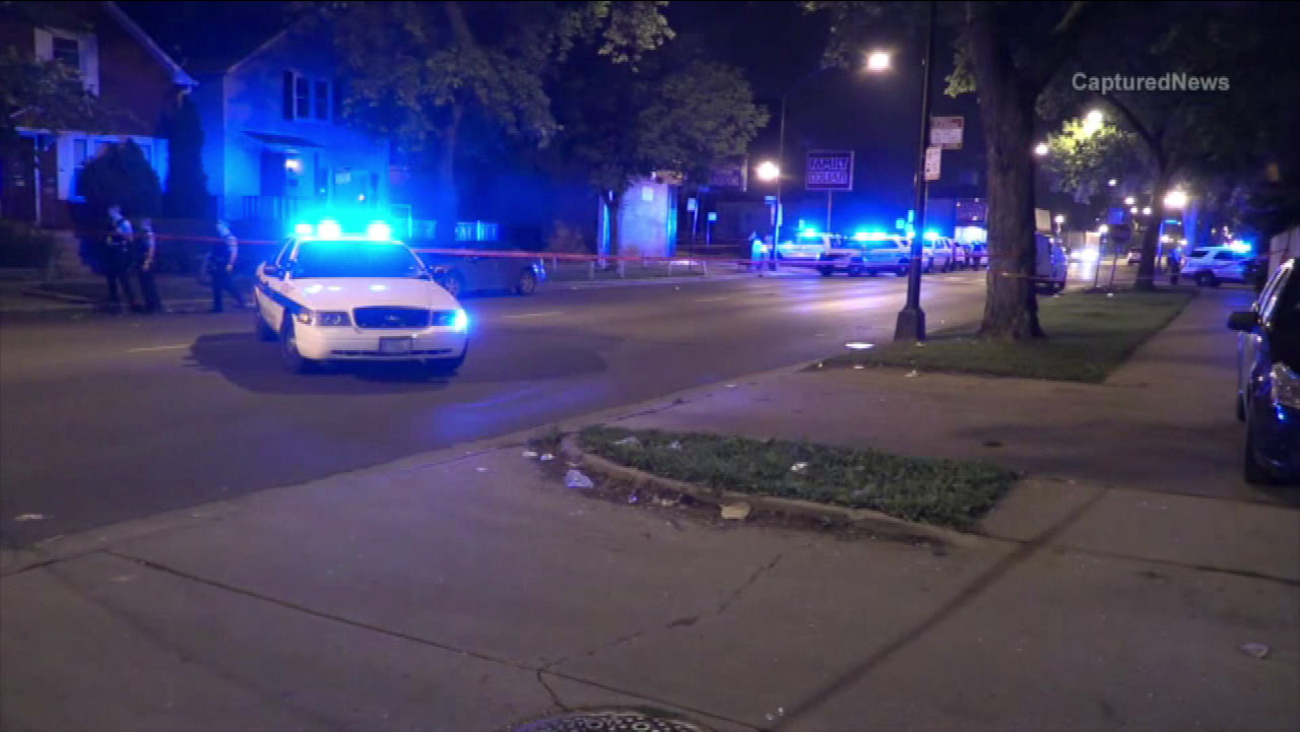 WLS
CHICAGO (WLS) -- A gunman opened fire at a party on the city's West Side, killing one person and injuring two others, police said.

The shooting happened around midnight Saturday near Laramie and Quincy in the city's South Austin neighborhood. Investigators say dozens of shell casings were found at the scene.

The two other shooting victims were taken to the hospital; their conditions are unknown at this time.

No one is in custody and police have not released any other details.